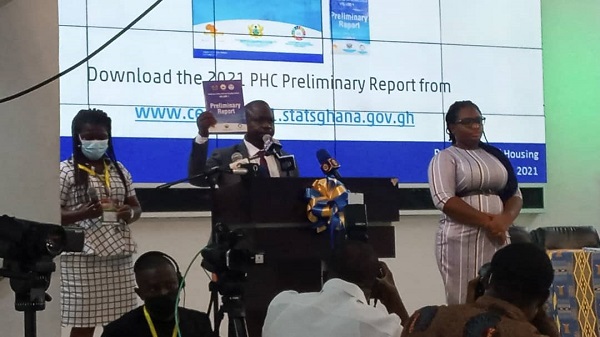 This means that 6.1 million persons have been added since the last Population Census in 2010.

Earlier, Minister of Information, Kojo Oppong Nkrumah told Journalists in Accra that stakeholders are encouraged stakeholders to help explain to the people that the results of the Population & Housing Census is a “major matter of national interest’’, he stated.

ALSO READ  Youth Unemployment remains a time bomb, waiting to explode
AMA GHANA is not responsible for the reportage or opinions of contributors published on the website.