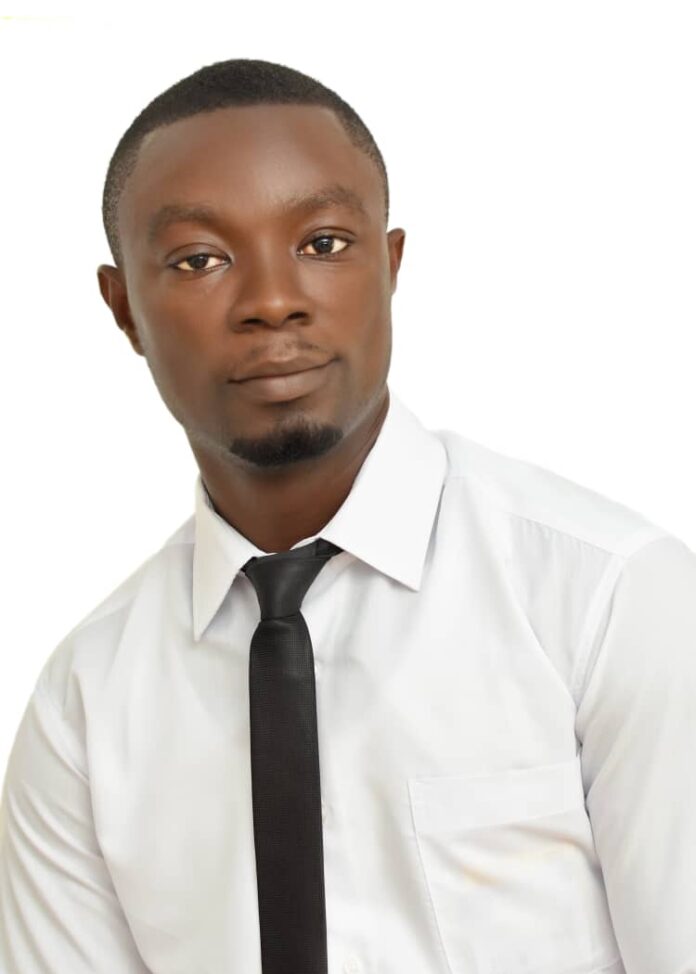 The Former Presiding Member and Parliamentary Candidate for Asutifi North in Ahafo Region, Ebenezer Kwaku Addo, has called on the government as a matter of urgency to prioritize the release of the District Assembly Common Fund (DCAF) to expedite development instead of purchasing Presidential Aircraft.

According to him, now that the confirmation exercise of MMDCEs is in progress and some nominees have been duly confirmed, the government led by President Nana Addo Dankwa Akufo – Addo has no excuse to further prolong the release of the funds to help development to thrive.

” The President intentionally delayed the MMDCEs nomination simply because there is no money to pay into the DACF ” he stated.

On the absence of the Common Fund, he revealed currently Asutifi North District is experiencing no development which has retarded the improvement of living standard of residents.

He then took a swipe at the decision of the government to purchase new presidential aircraft and explained the move is a misplaced priority so the President must reconsider.

To him, the government must channel the money allocated for the aircraft to the fixing of deplorable roads in the country especially the Kenyasi – Hwidiem road to save commuters from health threats and collapsing of businesses.

The 2020 Parliamentary Candidate (PC) for National Democratic Congress (NDC) urged the newly confirmed DCE to be fair in his performance as the head of the assembly for every community to see development. ” You need to decentralized developmental projects to enhance the living standard of residents,” he told Anthony Mensah.

Meanwhile, all MDCEs in Ahafo Region have been duly confirmed by assembly members “one-touch” making the region the first to secure 100 percent confirmation.