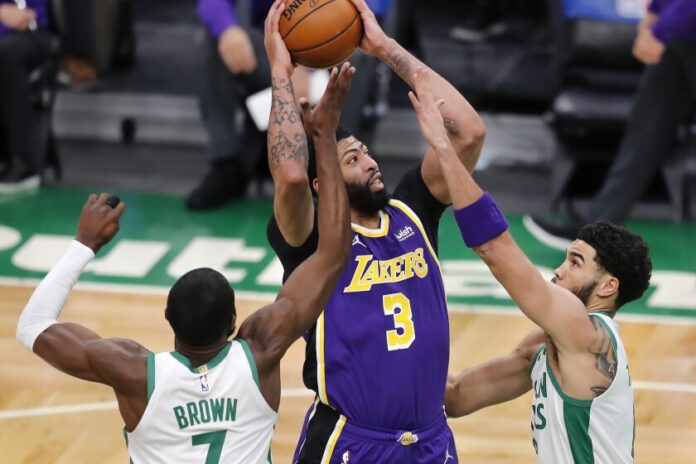 Viewers on DStv and GOtv can look forward to thrills and spills from the world’s best basketball league, with ESPN and ESPN 2 the premier venues for coverage of the National Basketball Association (NBA). The 2021-22 season will continue through the week of  Friday 5 to Thursday 11 November 2021.

The first live NBA Regular Season action for this week arrives on the morning of Saturday 6 November, as the Milwaukee Bucks welcome the New York Knicks to the Fiserv Forum in Wisconsin  (01:30 LIVE on ESPN 2).

The Knicks enjoyed an explosive start to the season with impressive wins over the Boston Celtics and Orlando Magic. Even normally grumpy coach Tom Thibodeau had good things to say about the New York franchise.

“I think it’s a reflection of the team playing for each other and just making the right play,” Thibodeau explained. “We talked about it a lot of wanting to shoot more 3s, but we want them to be the right 3s. When the second defender comes, guys are making the right read.”

This will be closely followed by a clash between the Golden State Warriors and the New Orleans Pelicans in San Francisco, California on the morning of Saturday 6 November (04:00 LIVE on ESPN 2).

The Pelicans have had a stuttering start to the season, putting pressure on rookie coach Willie Green. However, he insists that they still need some time to find the right rhythm and patterns of play, especially with Zion Williamson having been absent due to a foot injury.

“We’re still building. This is just something that we have to go through as a unit,” Green said. “I told the guys in the locker room we’ll go through it together. I can see improvement game by game. We’re not where we want to be. But we’ll get there.”

The final live NBA game for the week comes to you on the evening of Sunday 7 November, as the Brooklyn Nets head to Canada to face the Toronto Raptors (22:30 LIVE on ESPN).

The Raptors have uncovered a rising star in rookie Scottie Barnes, who racked up 25 points in their early-season win over the Boston Celtic last month. The number four overall pick in the last draft earned praise from his coach, Nick Nurse.

“I did talk to him a couple of times in between the games. But I just said ‘You did fine, man. Just keep doing what you’re doing,'” Nurse said. “He looked like he had a much better tempo today. He played with more composure coming up the floor. He waited for his moment and took it to the rim, or if they played off him he took some jump shots. He played at his speed tonight maybe.”

Visit www.dstv.com and www.gotvafrica.com to subscribe or upgrade, and join in on the excitement. And while you’re on the move, you can stream the action on the DStv App.