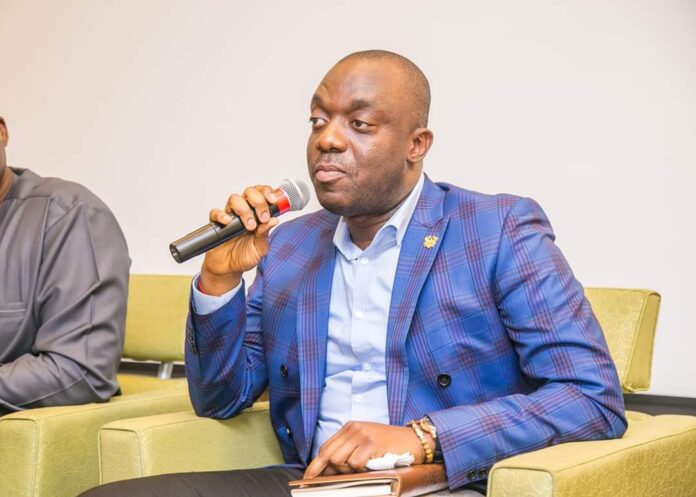 The usual delay of payment of stipends for some three thousand (3,000) Arabic instructors recruited to teach Arabic in basic and senior high schools, continues to be an issue years after their employment.

The instructors, who were recruited and validated by the Youth Employment Agency (YEA) in collaboration with the defunct Ministry of Inner City and Zongo, have had only one thousand (1, 000) on the payroll.

Each beneficiary earns a monthly stipend of four hundred Ghana Cedis (400) but even that, some are in arrears for 21 months.
The rest of the two thousand of the beneficiaries are still pending, yet to be paid their first salary.

The programme was to allow 3000 instructors to coordinate Arabic studies in basic and senior high schools.

During the 2016 electioneering campaign, the then-presidential candidate Akufo-Addo promised to restore the programme.
Even though it was successfully restored, payment of monthly stipends has remained a challenge.

In the past few years, some of the beneficiaries have had reason to threaten to demonstrate across the country but the government assured them of payment.
DAYBREAK has gathered that Zongo Development Fund quarterly transfers a total of 3,600,000 to YEA for the payment of these stipends.

That is besides administrative charges which bring it to more than Five million Ghana Cedis (GH¢5 million)
These amounts have been paid for 3 years bringing it to some GH¢43,200,000.

All these amounts have been paid to YEA including the administrative charges bringing it up over GH¢60M yet some of the beneficiaries are owed about 21 months.
All efforts to get the Vice President, Dr Mahamudu Bawumia, to get the government to pay the outstanding arrears have proven futile.

The instructors have been chasing him at almost every Islamic programme to ask about these stipends but there appears to be no hope.