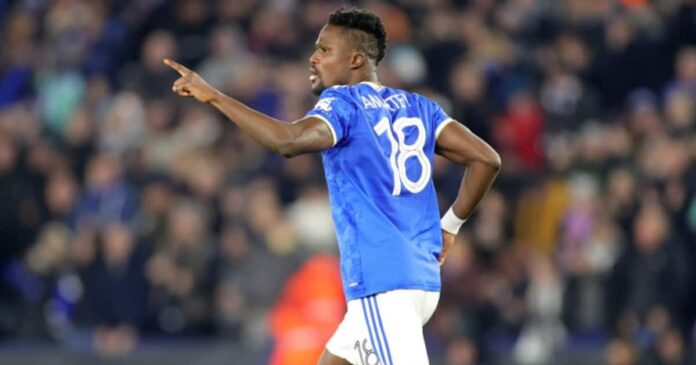 SuperSport viewers on DStv and GOtv can look forward to Matchday 6 action from the UEFA Europa League, with matches scheduled for Thursday 9 December 2021.

The final round of group stage matches features a key clash between Olympique Lyon and Rangers in the early slate of kick-offs, with the French side looking to repeat the 2-0 win they claimed in Glasgow back in September.

“The spirit is there. We are really all pulling in the same direction and we want to keep things going. If we do that, things will get easier and easier,” said Lyon goalkeeper Anthony Lopes.

The early games also feature Napoli hosting Leicester City at Stadio Diego Armando Maradona. The teams played out a thrilling 2-2 draw in their first meeting at the King Power Stadium, but the Neapolitans will feel that home advantage will see them through this time around.

“I am happy to have helped the team with two goals but the most important thing is that we play as a team, came back from two goals down,” said Napoli striker Victor Osimhen, who scored twice against Leicester back in September.

The late kick-offs are headlined by West Ham United hosting Dynamo Zagreb, as well as Scottish giants Celtic welcoming Real Betis to Glasgow – the Spanish side won 4-3 in a cracking game in Seville back in September and SuperSport viewers will hope for similar fare this time around.

“You have to just wipe that and start again and think it’s going to be very difficult, but as a team, you trust one another. We believe in what we’re doing,” said Betis forward Iglesias.

Another game to watch is Lazio hosting Galatasaray at the Stadio Olimpico in Rome, with the Italian side looking to avenge a 1-0 defeat in Istanbul from Matchday 1.

“They are no ordinary opponent. Lazio are a great team, with a great coach,” said Galatasaray’s Fatih Terim. “We played well to win at home against them, and it will take another great performance to win in Rome.”