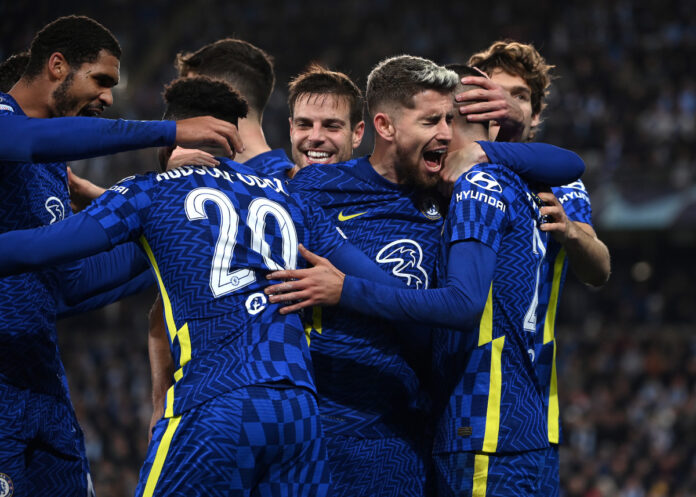 SuperSport viewers on DStv can look forward to Round of 16 action from the UEFA Champions League, with matches scheduled for Tuesday 22 and Wednesday 23 February 2022.

The first knockout round continues this midweek, with Tuesday seeing Chelsea welcome French champions Lille to Stamford Bridge. The Blues will be looking to establish a significant first-leg advantage, but manager Thomas Tuchel has warned them against underestimating their Ligue 1 opposition.

“We will not assume anything or approach this game in a different way,” said the German tactician. “There are no easy matches in the Champions League and we expect Lille to be very difficult opponents.”

Tuesday also sees Villarreal and Juventus meet at Estadio de la Ceramica, with the Italian side having to cope without the presence of key attacker Federico Chiesa for what will be a tough clash away to the ‘Yellow Submarine’.

Wednesday sees another major clash in Spain as La Liga champions Atletico Madrid host Manchester United at Estadio Wanda Metropolitano. Much of the focus will be on the Red Devils’ Cristiano Ronaldo, who has an extraordinary scoring record against Atletico (25 goals in 35 games), but recently singled out their manager Diego Simeone for praise: “He has a lot of courage,” Ronaldo said of Simeone. “I like people like that.”

Wednesday also features a potential thriller between Benfica and Ajax, with the Portuguese and Dutch clubs very much considered outsiders in this season’s Champions League. However, Ajax have been particularly exceptional in Europe this term and manager Erik ten Hag is hoping they continue their great form from the group stage, when they racked up a perfect record of six wins.

“To win one match in the Champions League is difficult enough, but to win six in a row is an outstanding achievement,” said ten Hag. “Now the challenge is to continue in this same manner in the knockout rounds and see how far we can go.”