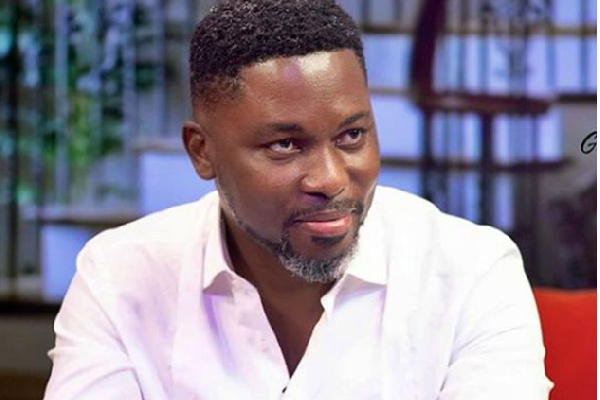 Lawyer Justice Abdulai announced this after an Accra High Court sitting at the General Jurisdiction 1 on Monday 21st February 2022.

Consequently, his chambers has applied for the court order for follow due process.

He said in an interview: “We just won the injunction against A-Plus and We have applied for a copy of the order.”

That stirred the legal team of Crown Legal Bureau to slap a GHc10m suit againt A Plus.

Hassan Zein’s Lawyers Advise the Public Against A Plus’ Rants

Lawyer for Mr Hassan Zein, Justice Abdulai has advised the general public to treat comments by A Plus, also known as Kwame Asare Obeng with the contempt it deserves.

To the legal brains, the political activist’s recent comments attacking the personality of his client (Hassan Zein) is not only baseless but highly defamatory and no level headed self respected business fellow with global investment interests would accept this obnoxious character hence the determination to deal with his person with the appropriate provisions of the State laws.

The lawyer said A Plus’ lose comments have landed him in several law courts and has wondered why he keeps ranting on social and traditional media.

A Plus may damage the character and reputation of others for reasons best known to him but it shall not be so with our client who has over several years concentrated on achieving goodness both for others and himself at every given time of his business and philanthropic life.

The law enforcement agencies should not accept the unlawful verbal attacks and the cheap attention seeking style of this irresponsible character.

It will only inform the assumption that our laws don’t work. We promise to defend and demand justice due our client anytime the needs arise.