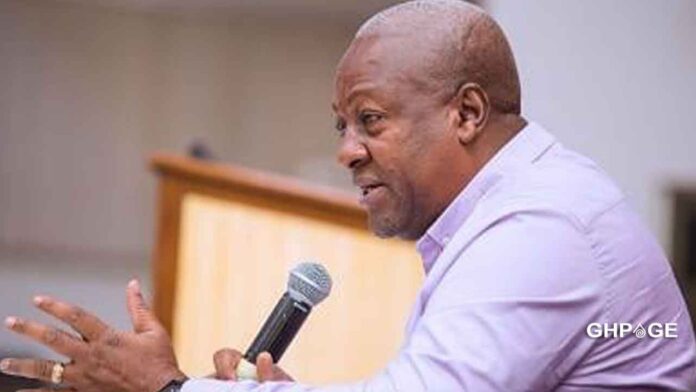 To him, though it is not too late, it has been long overdue since the policy is a good one, except that it has been “poorly managed”.

In an interview with Class News, the Builsa South MP described the Akufo-Addo-led government as “clueless” and not receptive to differing opinions on how to manage the economy, hence the current state of most Ghanaians.

“Former President Mahama was severely censured when he asked that the free SHS policy should be reviewed, but here he is now being vindicated by the very people who lacked foresight and called him all sorts of names”.

“Though the FSHS policy is a good one, it has been poorly managed by the government and its appointees.

“… It is rather unfortunate, but things will be made better by the next John Mahama government,” he assured.

The NDC MP also accused the government of not being accountable to Ghanaians on resources spent on the FSHS policy.

“Based on items 4 and 5 above, the government has expended an additional 2.4 billion (2,445,978,032) on the fSHS programme, which was not budgeted for in the 2021 budget. So far all efforts to get the government to account for this extra 2.4 billion has failed.”

According to Information Minister Kojo Oppong Nkrumah, the government has agreed to review some 16 flagship programmes including the Free Senior High School policy.

The decision was taken at a three-day crunch cabinet meeting, held at Peduase Lodge to proffer solutions to the economic hardships in the country.