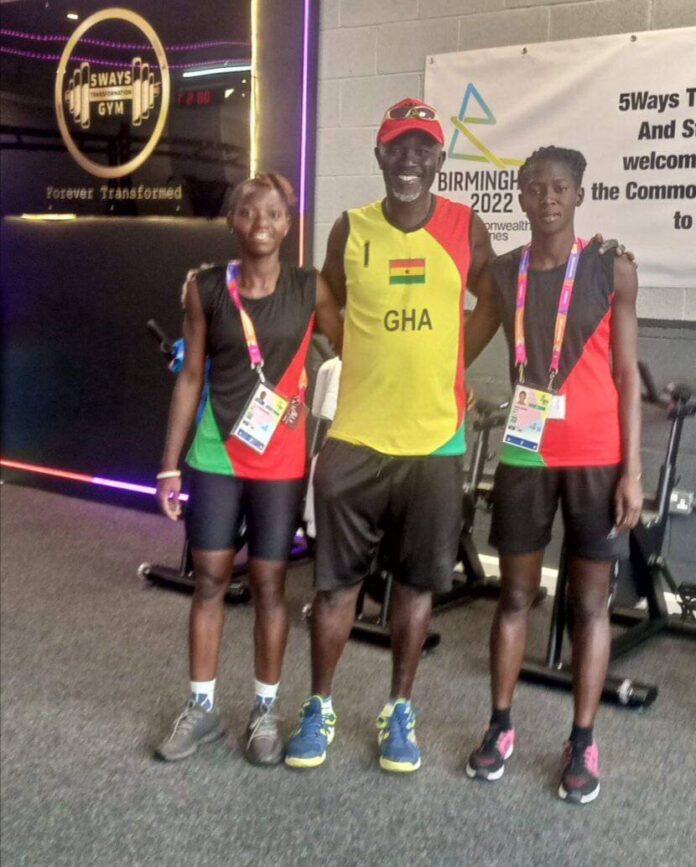 The action is at 2:00pm at the venue Birmingham smith field beach volleyball stadium.

Birmingham opened its Commonwealth Games in spectacular style with a captivating, hopeful ceremony at Alexander Stadium.

In its opening ceremony partly masterminded by Peaky Blinders creator Steven Knight and which organisers said would be watched by more than a billion people worldwide, Birmingham put down an early marker for what it wants to offer the sporting world over the next 11 days.

ALSO READ  Sports Minister demands report on Ghana’s disqualification from men’s 4x100m at 2022 Commonwealth Games
AMA GHANA is not responsible for the reportage or opinions of contributors published on the website.