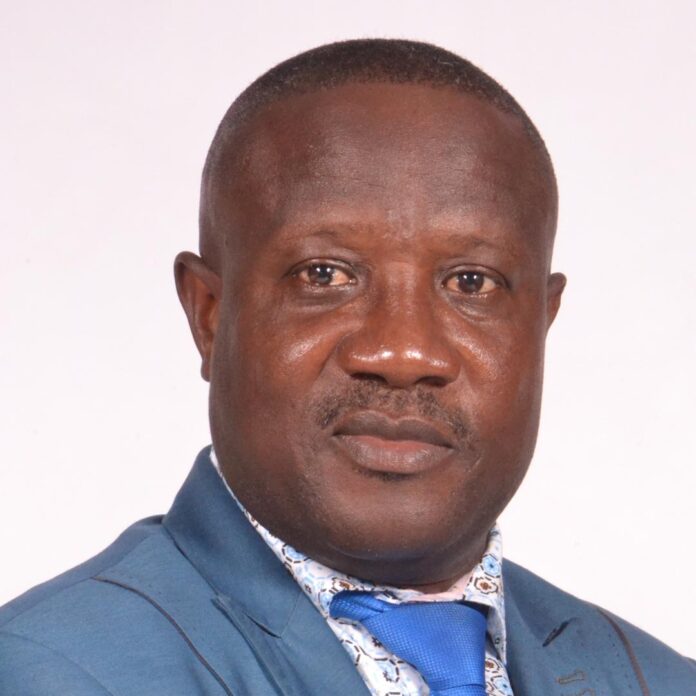 The La Dade-Kotopon Municipal Assembly (LaDMA) has been ranked sixth in the country in the 2020 National Rankings of Municipal and Metropolitan District Assemblies (MMDAs) Annual Government Service Performance Contract released on Saturday.

The feat was also a huge improvement from 2019’s performance which saw LaDMA ranked 64th in the country.

In an interview with the Ghanaian Times, the Municipal Chief Executive for LaDMA, Mr. Solomon Kotey Nikoi expressed appreciation to management, assemblymen and the staff of LaDMA for their hard work and dedication which catapulted them to their current position.

“We were not happy with our position in 2019 so we had to commit to improving our position by setting targets and monitoring our performance weekly which gave us the needed results,” he stated.

“We would also commend the citizens for complying with us during the process which saw an improvement in revenue mobilization,” he explained.

LaDMA he said, would not rest on their oars but continue to put in strategic steps to improve and get better in 2021.

On his part, the Municipal Chief Director for LADMA, Mr Daniel Nkrumah said they had set a target of becoming the first in Greater Accra and among the first three in the 2021 rankings.

“Management and staff worked very hard to get to the current position and will continue to put in extra efforts to maintain our position and move forward in this year’s rankings,” he stated.

He added that, LADMA has a great team, committed to deliver on their mandates as they look forward to better years ahead.

“This is an indication that the assemblies are working and urge the public to corporate with them to make the capital and the country safe and attractive for all,” he stressed.

The public he said, must comply with the assemblies as their doors were always opened to provide services that would improve their standards of living across board.