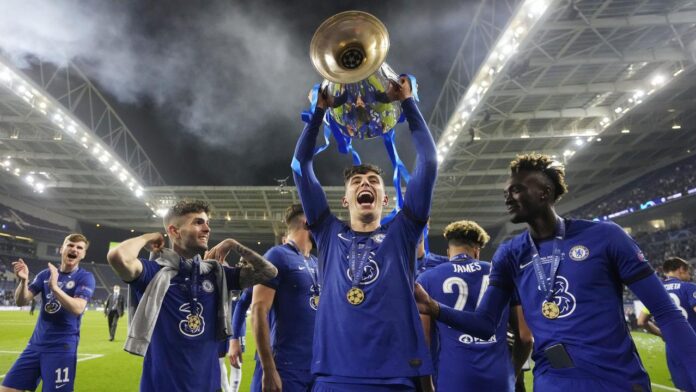 Premier League champions Manchester City have been drawn into the group of death in the Champions League group stage but rivals Manchester United managed to avoid one of the bigger sides in a relatively easy draw comparatively.

City will face PSG and their new signing Lionel Messi in Group A, another reunion for Pep Guardiola with his former player and will also play RB Leipzig and Club Brugge.

Liverpool will have a tough task as well as they face Atletico Madrid again as well as Porto and the team they beat in the famous 2005 final, AC Milan.

Meanwhile United will get to play Villarreal again in a re-match of last year’s Europa League final in Group F along with Italian upstarts Atalanta and Swiss champions Young Boys.

Elsewhere Real Madrid will face Inter Milan whilst Bayern Munich and Barcelona were drawn together.