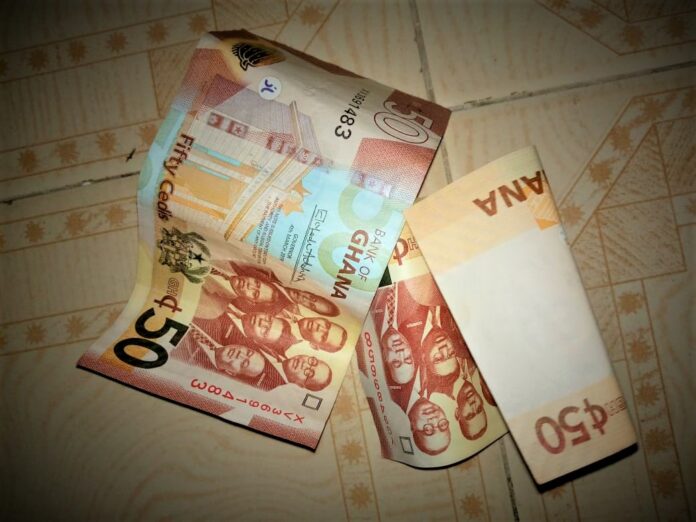 Seasoned Journalist, Abdul Malik Kweku Baako, has shot down arguments about the cedi depreciation to other currencies on the exchange rate, therefore defending the Vice President of the Republic, Dr. Mahamudu Bawumia.

It could be recalled that Dr. Mahamudu Bawumia, in 2017, announced the cedi’s robust performance stating the cedi had appreciated against the major foreign currencies such as the dollar and pound.

He was emphatic that the appreciation of the cedi has brought relief to investors and business owners.

“When we came in, the cedi was running but essentially we have arrested it and the Inspector General of Police (IGP), David Apeatu has the keys. He has locked it up,” Dr. Bawumia said while speechifying at Joy News’ 100 days Town Hall event.

But currently, Ghana Exchange Rate against the US Dollar averages 1 dollar to 6.1 cedis.

This therefore shows the cedi not doing well with the dollar and in terms of other currencies like the British Pound, the Cedi is 8.2 and Euro, it is 6.9.

However, Mr. Kweku Baako shares a positive view about the current cedi depreciation.

“To be honest with you, the [depreciation] rate of depreciation today is not as it used to be. That’s the brutal truth. When I hear it’s risen to 6 plus, where was it before it became the 6? That’s what scientific analysis requires that you do and the percentage in terms of depreciation,” he stated during a panel discussion on Peace FM’s ‘Kokrokoo’.

Admitting that prices are hiking up, Mr. Baako however noted this is not due to the cedi depreciation only but also other market forces influencing the prices.

ALSO READ  I'm not responsible for the chaos in Parliament---Speaker

He said; “Last week, we all did some concessions here; the prices are rising. It’s true. Yes, you know fuel, people are agitating on it even though there are people who are missing the point about how we have allowed some market forces and other things to dictate the pace in terms of fuel pricing.”