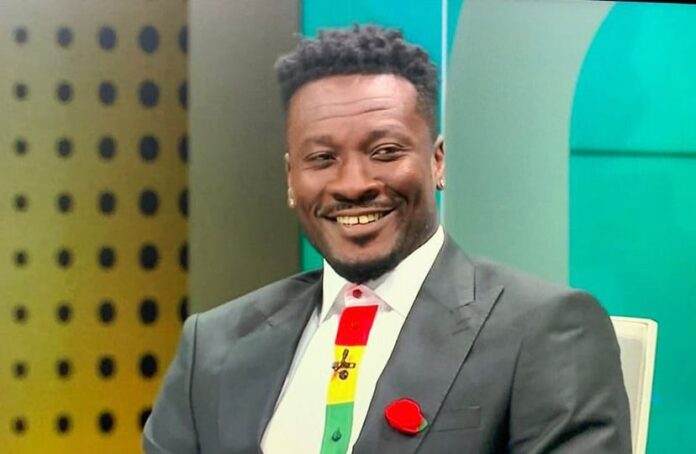 The Serbian trainer was in charge of the Black Stars from 2008 to 2010, leading them to the final of the AFCON and the quarter-finals of the FIFA World Cup.

After a decade of managing some club and national teams, Rajevac was reappointed as Ghana.

The 63-year-old was named as the successor of CK Akonnor on a one year deal.

Despite guiding the West African nation to the play-offs of the 2022 World Cup qualifiers, the team hasn’t been impressive in the ongoing 2021 Africa Cup of Nations [AFCON] in Cameroon.

The Black Stars were beaten 1-0 in their Group C opener against Morocco, before drawing 1-1 with Gabon in their second group game.

Ahead of a crucial final group game against Coromos, which could decide the fate of the team, Rajevac has stated that he doesn’t have the same materials as he did in 2010.

He also bemoaned the lack of enough time for preparations before the tournament, adding that the team lacks a player like Asamoah Gyan.

According to him, the current Black Stars team is not as good as the one he managed during his first spell.

“Communication is not a problem and they understand me very well. Just didn’t have enough time to prepare the team,” Rajevac said.

“We don’t have the same team like 2010. Not enough time for preparations. We don’t have a player like Asamoah Gyan.

“Sadly, we need to do something at short notice. I’m trying to implement these things and we’re on the right path. We lost the first game in 2010 AFCON. We will definitely improve,” he added.

Ghana who sit 3rd with a point must win against Comoros in their final game on Tuesday to ensure they play in the next round of the tournament.