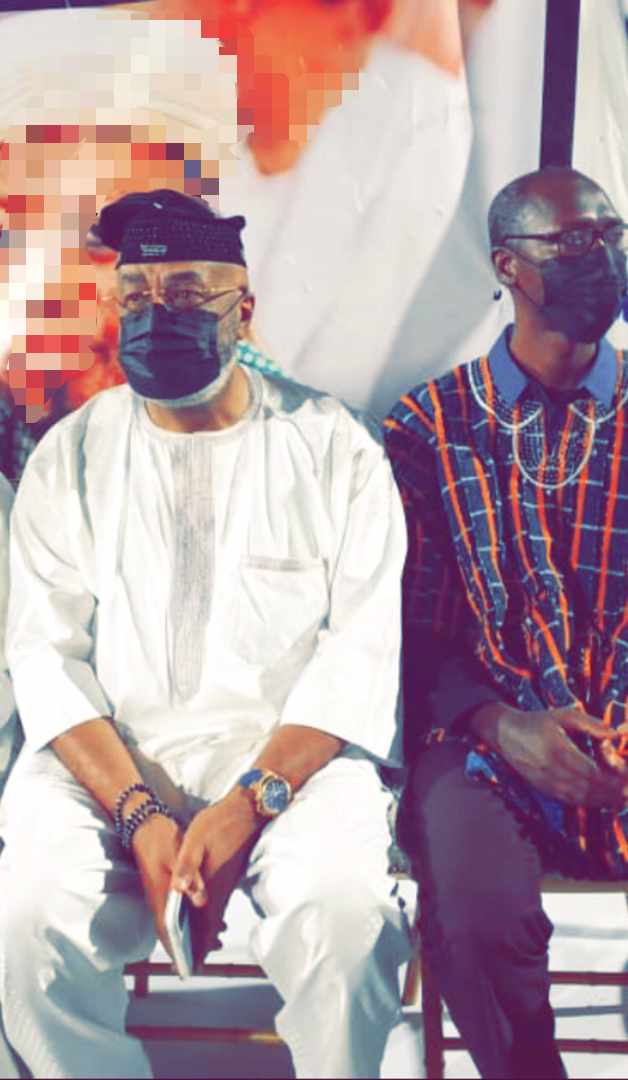 The NDC Zongo President and the National Vice Chairman in a statement on his official Facebook page joined the Muslim fraternity in Accra yesterday to observe the Maulid of the late Sheikh Salisu Shaban.

The revered Sheikh passed on in April last year 2021.

The occasion according to the Rawlings look-alike NDC stalwart, H.E Alhaji Said Sinare has brought Muslims from all over the world and the platform was used to tell the attendants of the one-night program the good accomplishments of Sheikh Mohammed Salisu Shaban.

H.E Alhaji Said Sinare also said the late Sheikh Salisu Shaban was a man who did so much for the country and recounted the fatherly role the Islamic cleric played in his life and many other peoples in the country.

He recalled with nostalgia, his personal relationship with the departed Cleric.

Alhaji Said Sinare urged the Muslim community and Ghanaians, in general, to continue to honor Sheikh Salisu Shaban by emulating his peaceful and humanitarian traits.
I used the platform to charge the beneficiaries of the program to learn and impersonate the lifestyles of the Islamic hero, Alhaji Said Sinare stated.
He was joined by Alhaji Mustapha Abubakar former deputy CEO of MASLOC.

ALSO READ  Workers' fears about COVID allayed at Ministry of Justice
AMA GHANA is not responsible for the reportage or opinions of contributors published on the website.