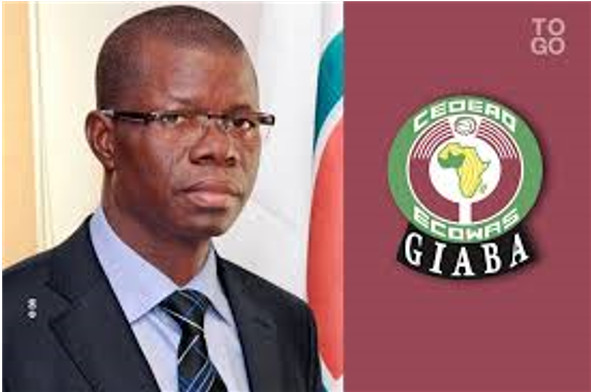 The Inter-Governmental Action Group against Money Laundering in West Africa (GIABA) will be holding its 36th Technical Committee/Plenary and 24th Ministerial Committee Meeting in Accra at the Grand Movenpick Ambassador Hotel located at the heart of the city.

The event schedules are as follows:

GIABA has been at the forefront of major advocacy and capacity-building initiatives geared towards equipping stakeholders with the necessary skills and information to curb financial organised crimes, and terrorism.

The Inter-Governmental Action Group against Money Laundering in West Africa (GIABA) was established by the Economic Community of West African States (ECOWAS) Authority of Heads of State and Government in the year 2000.

The creation of GIABA is a major response and contribution of the ECOWAS to the fight against money laundering.

GIABA is a specialized institution of ECOWAS that is responsible for strengthening the capacity of member states towards the prevention and control of money laundering and terrorist financing in the region.

Apart from member states, GIABA grants Observer Status to African and non-African States, as well as Inter-Governmental Organizations that support its objectives and actions and which have applied for observer status.

In 2007, Observer status was granted to the Egmont Group and the Republic of Sao Tome and Principe.