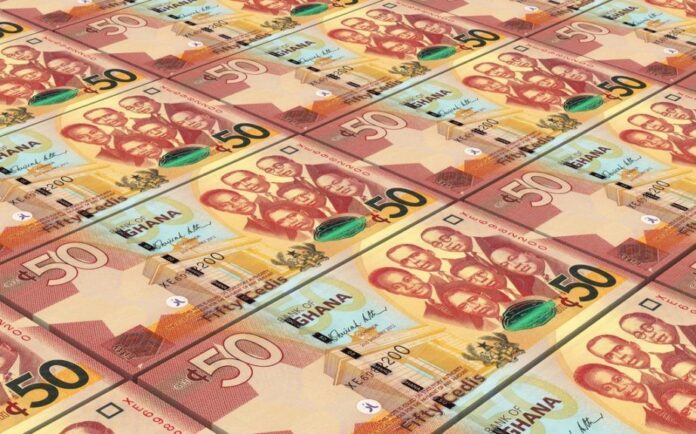 Speaking to Francis Abban on the Morning Starr Tuesday, Mr. Terkper indicated that the government has abandoned policies that could see the Cedi doing well on the international market.

“I don’t see any reliefs because one would have thought the slide of the Cedi will reduce. We are unable to go to the markets for forex. We shouldn’t be doing the bonds.

The relief will come if we get extra means. There’s some additional money coming from oil. We are suffering at the pump because the means in ESLA for paying subsidies are gone,” he noted.

The Ghanaian Cedi is inching Ghc7 to the dollar with the business community expressing worry.

But, the former Finance Minister thinks the current state of the cedi can partly be blamed on the Akufo-Addo administration failing to build on measures the Mahama administration had put in place to curtail the depreciation.

“As we speak there’s more demand for forex because we have to import crude oil with forex. EXIM Bank should be bringing in forex. But they turned it to be domestic to deal with manifesto promises.

“Under the Mahama administration, we established the Exim bank. This bank should be outward-looking and then it turned domestic (1D1F, among others.),” he added.

ALSO READ  Mahama alleges Akufo-Addo, NPP blew COVID-19 cash on 2020 Elections
AMA GHANA is not responsible for the reportage or opinions of contributors published on the website.