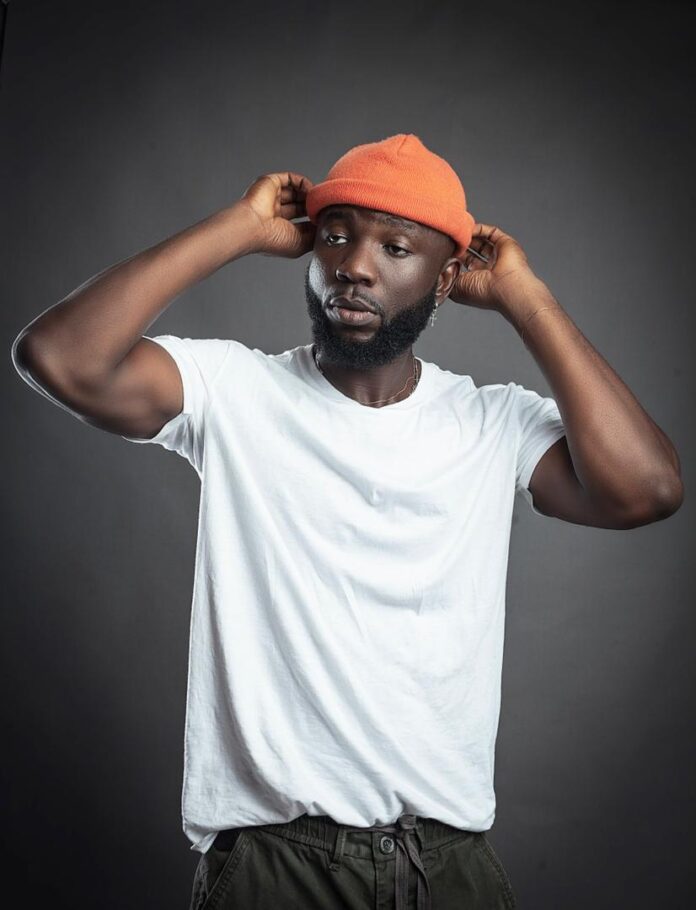 GRADUALLY, it seems groups are fading out of the Ghanaian music industry as the existing ones keep falling apart with members going their separate ways.

While several factors come into play in groups splitting, Hiplife artiste Kay Strinkz who is a former member of a music group known as C2C says it is simply difficult for groups to stay together.

According to him, individuals in the group have different traits and expectations which can be so difficult to deal with.

“There is misunderstanding about money, women and some petty issues which are the main causes of music group splitting.“You need to deal with individual characteristics in the group which can be difficult.

I know a lot of groups which started beautifully like us but are not together because of some of these issues,” he told Graphic Showbiz.

He praised music groups R2Bees and Keche for staying together for so long.” I don’t know what is keeping these music groups together but I believe they have done well.

We have other groups like DopeNation, Deed Peepol but R2Bees and Keche are currently the longest serving groups,” he said.

Away from that Kay Strinkz who is known as Kenneth Aidoo in real life is promoting his latest single Ghetto Youth.

Produced by Erika, Ghetto Youth talks about what the youth face when they become rich.While not known in the mainstream, Kay Strinkz has been consistent since 2015, releasing singles such as Odo Fever, Pawpaw among others and working with musicians including Yaa Pono, Kofi Kinaata, Guru and Okuraseni Samuel.

The artiste, who currently resides in Tarkwa is a graduate of the University of Mines and Technology majoring in Drilling.