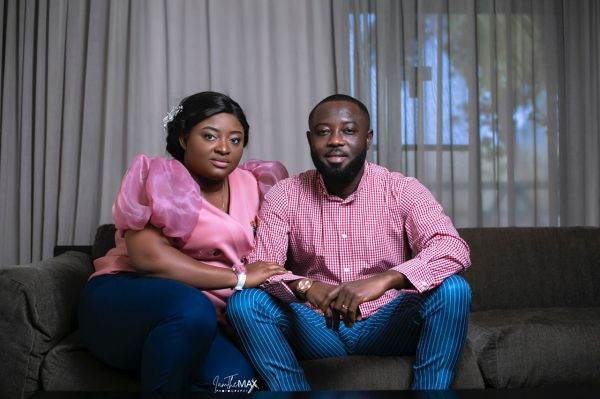 Vladimir Vladimirovich Putin, the ‘Sobchak’s fixer’ as history will call him seemed to have thrown the world into a certain distractive moment. Putin’s Russia has successfully invaded what will come to be known as the sovereign state producing the world’s second-largest wheat for consumption.

Russia has taken a step to fulfill what others term a destiny rebuild at the expense of innocent lives, and to understand whether such actions are justified or grounded in international law and politics, the following article will try to explain. Then again, it is important to ascertain the effects of same on economies across the globe and Africa to be precise.

For beginners who would wish to understand this current situation well and help situate the discussion in a perspective that will enhance conversations, Vladimir Putin is a Soviet-born trained foreign Intelligence officer with a rank of Lieutenant-Colonel having served in East Europe and run intelligence campaign across the world.

The man is a KGB agent who retired to venture into an academia and political life. History is suggestive that he has always had the intent of reuniting Russia and its ‘lost province’ and further protect the gains, territories and interests of the old bloc called Soviet Union.

Blueprint-of-Russias-InvasionDownload
ALSO READ  AnnounceYourself: Live the dream, sign For Manchester City and win VIP Tickets With TECNO’s new augmented reality Experience
AMA GHANA is not responsible for the reportage or opinions of contributors published on the website.