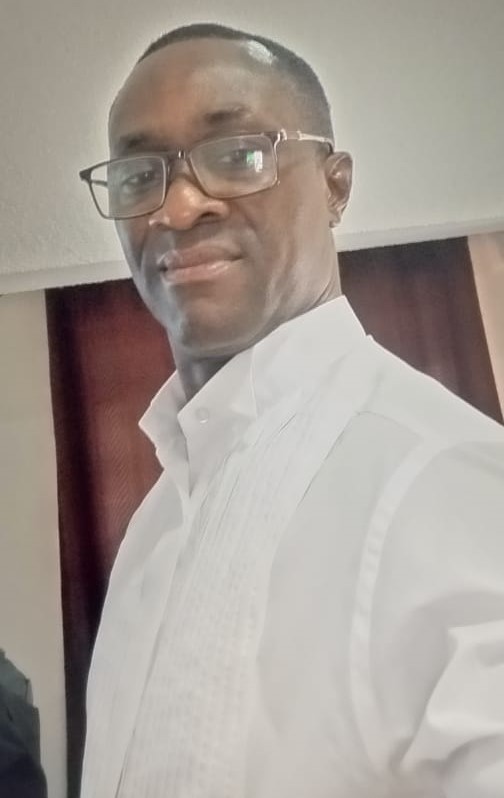 A day after the passage of the controversial E-Levy Bill by the Parliament of Ghana, a video interview of the General Secretary of the opposition NDC had emerged, indicating that the official records of Parliament for the day the bill was passed showed that eight (8) NDC Members of Parliament were absent from the House.

And the very ill Chieftancy Minister, who was reported to have been waiting in an ambulance, conspicuously stationed outside of Parliament was actually in the House and had participated in the proceedings of the day.

But the interview disclosed also that all of the 8 NDC MPs who were reported on the official records as having been absent were indeed, in the House, and each of them had signed the attendance sheet for the day.

Additionally, although, the ambulance that was reported to have brought the sick MP was in the full glare of the press and general public, there was no further evidence that the Minister had been removed from the ambulance and sent to the floor of the House.

The interview suggests that there was obviously something very seriously wrong and untoward with the official records of the Parliament.

The NDC General Secretary explains in the interview that the order paper for each day of Parliament usually provides space and opportunity for possible errors in the records of the previous day to be rectified, but regrettably, however, the order paper for yesterday, a day after the E-Levy was passed did not create the space and opportunity for any corrections to be made in the records of the previous day, which was the day the E-Levy was passed.

In the light of these circumstances, Lawyer Eric Delanyo Alifo thinks the general public deserves to know the truth, and he has therefore called for a full bipartisan investigation into the Office of the Clerk of Parliament to unravel the truth.

READ HIS FULL STATEMENT BELOW:

URGENT: OFFICE OF THE CLERK OF PARLIAMENT MUST BE INVESTIGATED

The opposition NDC in Parliament is alleging that the total number of Members of Parliament in the House, and voting at the time the controversial E-Levy Bill was passed was less than 138, half of all Members, and might be 136 or 137. If indeed, this allegation is true, then per the Supreme Court’s interpretation of article 104 (1) of the 1992 Constitution in the recent case of _Justice Abdulai v.

The Attorney General_, the Parliament did not have the required quorum to pass the E-Levy Bill. The leadership of the Minority has subsequently filed a suit at the Supreme Court for a declaration that the passage of the E-Levy Bill was unconstitutional, and therefore null and void.

For the Court to give Ghanaians true and unbiased justice, which everyone is expecting from the Court, and is yearning for in these high profile political matters, it is very important for the records of Parliament, particularly, on the attendance of Members on the day, and at the time of passing the bill, to be accurate, meticulous, and reliable.

Unfortunately, just the day after the E-Levy Bill was passed, a video interview of the General Secretary of the NDC, Mr. Johnson Asiedu Nketiah emerged and indicates that the official records of Parliament for the day the Bill was passed had named as absent, eight (8) NDC MPs who were actually present and had signed the attendance sheet.

The interview also indicates that the very-ill Chieftaincy Minister was present. According to Mr. Asiedu Nketiah, the records could not have been right because he knew for a fact, and he had also spoken to all 8 NDC MPs to verify, that all 8 of them were present in Parliament just before the walkout by their caucus.

It is also a fact, and a matter of extreme interest to the press and the general public that an ambulance had been stationed at the compound of Parliament, and in the full glare of the press and general public, and reported to have brought the very-ill MP-Minister to be on standby to vote for the E-Levy Bill if the need would arise.

However, it was not shown at any point, and the more than keen press did not report or capture in photos or any reportage that whoever was in the ambulance was at any point removed and brought to the House to participate in the proceedings of the day and voted. But the official records of Parliament, according to the NDC General Secretary, show that the sick Minister was present in the House.

Mr. Asiedu Nketiah has established clearly through his interview that the official records of Parliament for the day the E-Levy Bill was passed was fraught with errors. He explains that the Order Paper for each day of Parliament would normally provide the space and opportunity for errors in the previous day’s records to be rectified.

The narration in the video suggests largely that the Office of the Clerk of Parliament might have been compromised, and perhaps records had been tampered. Mr. Asiedu Nketial smells a rat and many of us do too.

We are concerned that our Parliament may be turning into an institution of dubious dealings, if some of these things can happen without thorough investigations to convince the general public about the sanctity of the House. Over the years, we have struggled with rumours of bribery of MPs without answer.

Recently, we heard about a deliberate, and NPP-instigated possible impersonation of Hon. Adzoa Sarfo in the House to assist the side in passing the E-Levy Bill. Neither the NPP nor NDC side issued any official statement on the allegation, and no investigation has been carried out. The general public was as usual taken for granted.

There is the danger again that we shall be taken for granted as always and nobody shall speak officially to the anomalies in the official records of the House and the Order Paper unless, we, ‘the people” exert some pressure on Parliament and our other institutions to behave more responsibly, and give some hope in the future.

It is in light of these that I, as a concerned citizen, call for a thorough bipartisan investigation of the Office of the Clerk of Parliament to reveal all the truth in this matter to assist the Supreme Court in determining the suit before it, and to offer us a good opportunity to scrutinize whatever decision the Court may come up with, if it shall hear the case, and quickly too.

Thank you for reading.