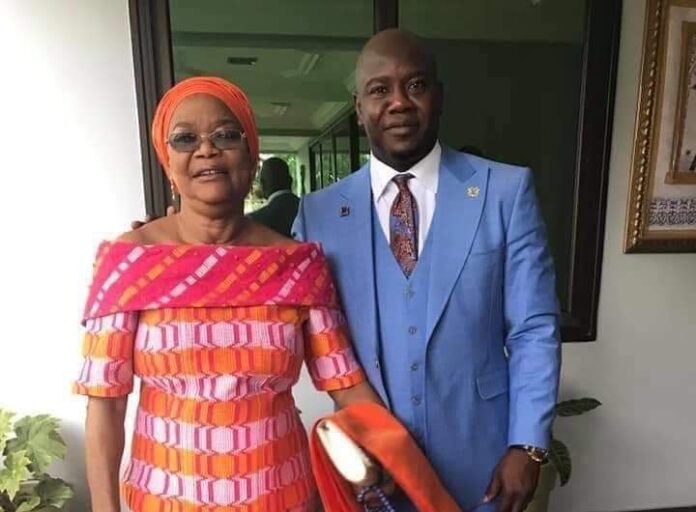 The former second lady is said to have died some on the afternoon of Thursday, 7th April, 2022.

She passed on at the age of 70 years.

In Spetember 2021, she was rumoured to have died in a London hospital on Sunday, September 26, 2021 at the Cromwell Hospital, after a short illness but she returned to Ghana.

She, however, returned to Ghana in December 2021.

The late wife of the former Vice President was an educationist in Tamale.

Due to her love and care for her pupils, she earned the coveted title ‘Mma Ramatu.’

Hajia Ramatu Mahama was the daughter of the late Imoro Egala, a Minister for Trade and Industry and first black chairman of COCOBOD, in the first republic and a long-standing political stalwart in Ghana through to the third republic; doubling as a founder of the PNP now PNC.

ALSO READ  DTI with support from Mastercard launches the Precision Quality Training Program to enhance industrial and business growth
AMA GHANA is not responsible for the reportage or opinions of contributors published on the website.