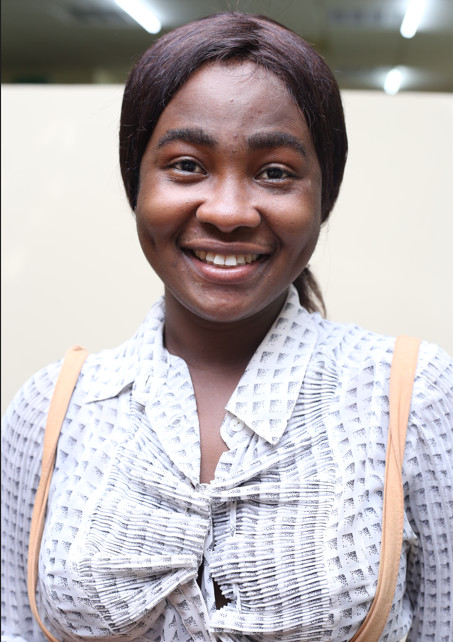 Young hard working female sports journalist, Miss Elizabeth Alhassan who is the initiator of the Universal Premier Football Awards has appealed to corporate Ghana to support her initiative of rewarding distinguished performers in the Ghana Premier League and elsewhere.

After the successful first edition which took place at the AMA Hall, she and her able colleagues and supporters are planning for the second ceremony, which she believes must be an improvement.

Speaking to Yours Truly in an exclusive interview, she thanked all those who helped to make last year’s event successful.

She thanked the distributers of Tempo Football, GFA, PFAG, GHALCA, the Supporters Unions, footballers, coaches and the media as well as the winners who graced the occasion and propagated the programme.

“We will definitely raise the bar because 2021 /2022 has been an exciting season with many players and coaches doing well, also records were made by top clubs, while unknown players also came to the limelight” she expressed.

The second edition of the Universal Premier Football Awards will be held in a few months’ time, and it is definitely going to be one of the most memorable events.

Miss Elizabeth Alhassan writes for African Sports and also a presenter at Ultimate Sports on HSTV. She is also a media volunteer at the Ghana Olympic Committee (GOC).

She is a deputy Public Relations Officer (PRO) of the Women In Sports Association (WISA) and organiser of the Ghana Premier League Walk.

ALSO READ  Brushing your teeth properly should take about two minutes—Dr. Gwendolyn Amarquaye-Bayitse
AMA GHANA is not responsible for the reportage or opinions of contributors published on the website.