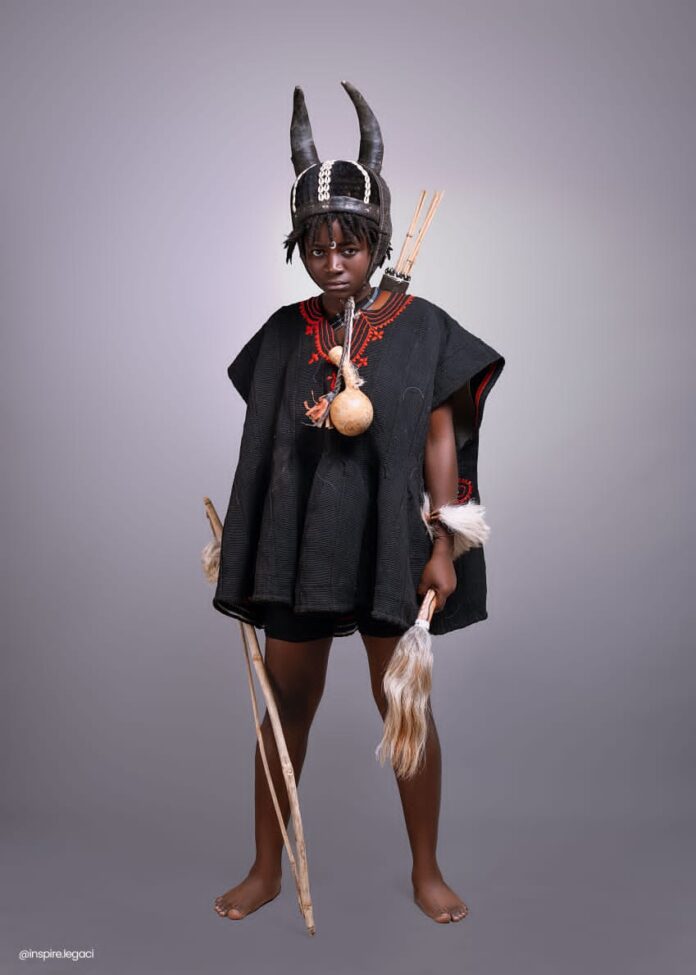 OFTEN, musicians in other regions of the country have always complained about not getting attention like their colleagues based in Accra.

Thus, One Snap Entertainment has decided to put together some of the best musicians from the Northern part of the country for a concert dubbed, The Accra Invasion to be hosted at the National Theatre early next year.

Even though the exact date for the show scheduled for January 2023 is yet to be communicated, the organisers, One Snap Entertainment have been whipping up interest for the event.

The show will feature known acts from the North such as Maccasio and Fancy Gadam as well as new talents including Tanzy, Abbi Ima, Alapta Wan and Queen Zybana with the aim of projecting their works outside their region.

According to Socrates Safo organiser of the event, there was a need for stakeholders in the music industry to extend their attention to works from other regions.

“We have talented musicians all over Ghana but the attention seems to be on only those in Accra. The concert will highlight these artistes who are doing so well outside the nation’s capital but are not getting the needed support.

“I have had the opportunity to see the performances of these artistes in the North and I intend to connect them to event organisers for gigs.
“Apart from the North, I will scout for talents in other regions to give them the needed push to help project them”, he said.

Socrates Safo also encouraged other skilful artistes across the country to reach out to him to in order for him to offer any help within his means.

“My doors are open to gifted musicians in the other regions. One Snap Entertainment was set up purposely to help such young acts and I am excited our vision is on course”, he added.