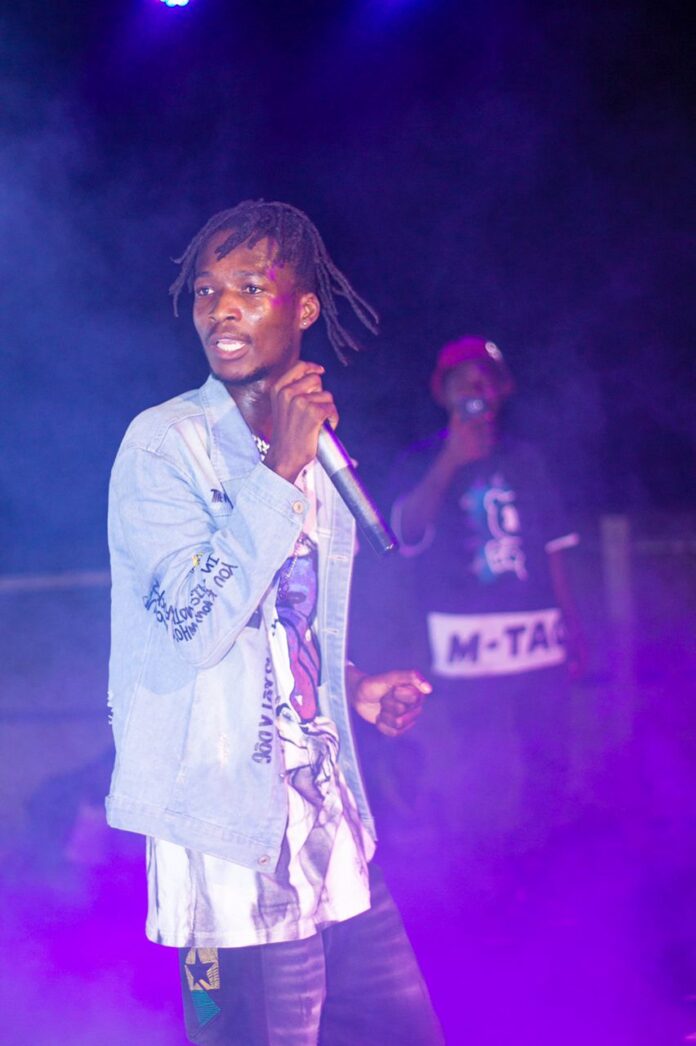 Ashaiman’s big act Skeleton Wan has been signed unto Agyirba Records, a deal he believes would help his career and push him to the next level.

The new label believes Skeleton Wan has the talent and all a musician needs to blow hence signed him on.

Speaking in an interview with Graphic Showbiz, Skeleton Wan who is yet to release his debut EP titled “New beginning” on December 22 said his new label will push him far.

“Not many artistes are fortunate to get a deal like this and if I have this I shouldn’t joke with it but work hard and make myself and the label proud” he said.

His recent EP  “Street king “which was partly produced by Grammy award winning producer “Drea young” has put him across the international market  and he says it is all because is his hard work.

“When you put in hard work you will finally be rewarded and I think I am getting all the recognition because of my hard work,” he said.

Asked why he chose the title new beginning “he said it always good to come out stronger from your weakness and I am dedicating this 4 songs EP to motivate people who wants to give up to rise up and chase thier dreams no matter what.

ALSO READ  Skeleton Wan making waves from Ashaiman
AMA GHANA is not responsible for the reportage or opinions of contributors published on the website.