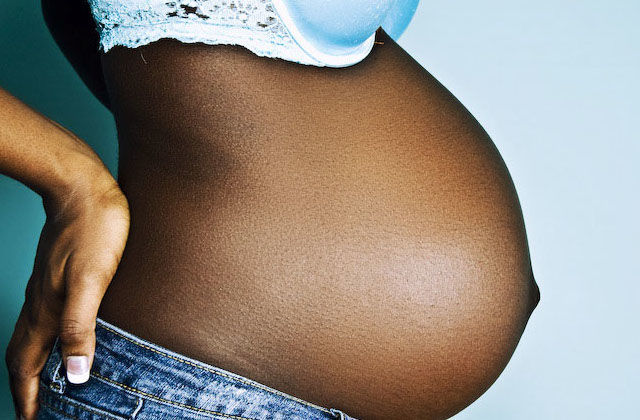 A total of 615 teenage pregnancies were recorded between January and December last year.

Mr. Kwaku Bio, the Wenchi Municipal Director of Health of the Ghana Health Service has disclosed.

Mr. Kwaku Bio called for the collaborative efforts of stakeholders for drastic reduction and eventual prevention of such unfortunate situations.

The Wenchi Municipal Health Director attributes the high rate of teenage pregnancies within the Municipality as “irresponsible parenting” and lack of communication between parents and children.

ALSO READ  Aboabo Market in Tamale catches fire; several properties destroyed
AMA GHANA is not responsible for the reportage or opinions of contributors published on the website.