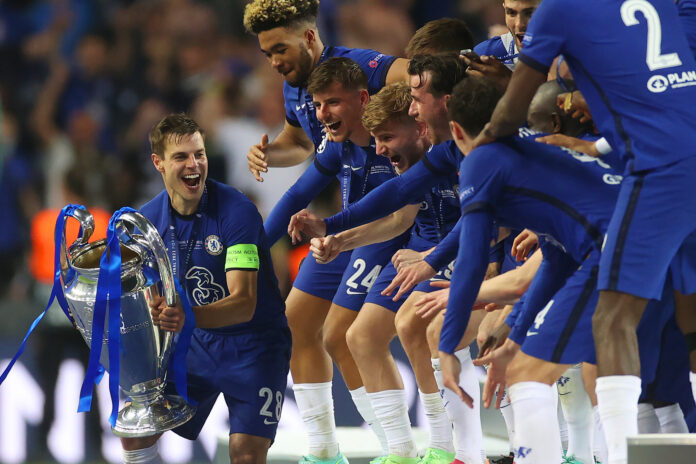 The 46th edition of the UEFA Super Cup, which sees UEFA Champions League winners Chelsea take on UEFA Europa League winners Villarreal comes off at Windsor Park in Belfast on Wednesday 11 August 2021 will be live and exclusive on SuperSport to viewers on DStv and GOtv.

Villarreal were surprise winners of the UEFA Europa League last term, but the Spanish side is looking to build on their success and will use this clash against continental champions Chelsea as a yard-stick to measure their progress ahead of competing in the UEFA Champions League this term.

“We showed that we can compete with the best teams in Europe,” said Villarreal manager Unai Emery. “Chelsea are a strong opponent who showed their quality by winning the biggest competition last season. This will be a tough test, but we are prepared for it.”

Chelsea, meanwhile, will want to keep up the momentum they built under coach Thomas Tuchel. Winning the UEFA Champions League seemed an unlikely outcome when the German manager joined them midway through last season, but the challenge now is to keep up their level of performance across all competitions for a whole campaign.

“We have to be on point to reproduce the kind of performances that we have already shown. We need to forget success and restart from scratch, this is the challenge in sports. This is what we demand from ourselves and then we demand it from the players,” said Tuchel.

N’Golo Kante – The French midfielder put in one of the all-time great final performances to help Chelsea defeat Manchester City in the UEFA Champions League back in May. Kante’s energy, adaptability and intelligence will again be key to the Blues’ hopes of success in 2021-22.

Samuel Chukwueze – The Nigerian winger is Villarreal’s most creative and effective attacking player, using his pace and trickery to devastating effect down either flank. If he can get a run at Chelsea’s defenders, then an upset triumph for the Spanish side could be on the cards.

In head-to-head stats, this will be the first-ever meeting of Chelsea and Villarreal.

A classic midfield battle, with the hard-working Etienne Capoue hoping to give Villarreal a foothold in the middle of the park, while Jorginho will be focused on keeping Chelsea ticking over with his efficient passing.

Villarreal’s new Senegalese signing will be looking to make a major statement of intent for the season to come, though he’ll have to be at his best to get the better of centre-back Antonio Rudiger, whose positional play and reading of the game is sublime.

Pau Torres is regarded as one of the best up-and-coming defenders in Europe but he faces a genuine challenge in the shape of Timo Werner – the German’s finishing can be iffy, but his pace and movement are a constant threat in attack.

Don’t miss the New Football Season on SuperSport on DStv and GOtv.

Visit www.dstv.com and www.gotvafrica.com to subscribe or upgrade, and join in on the excitement. And while you’re on the move, you can stream matches on the DStv App.