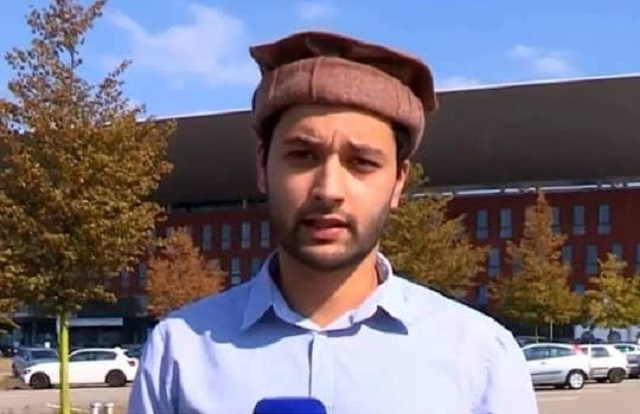 Syed Taaley Ahmed, a journalist from London-based TV channel MTA international who is in Ghana producing a documentary has been killed by armed robbers on Tamale-Buipe Road.

The incident happened close to Mpaha Junction on the main Tamale-Buipe Road.

According to the Police Officer in charge of Buipe, Chief Inspector George Gyasi his men rushed to the scene but when they got there the robbers had flee.

Umaru Abdul Hakim and Taaley Ahmed were met at the scene with gunshot wounds they were rushed to the Buipe Polyclinic and subsequent to the Tamale Teaching Hospital where Taaley Ahmed was pronounced dead on arrival.

His body has been deposited at the Tamale Teaching Hospital Morgue.

ALSO READ  COPEC predicts another increment in fuel prices
AMA GHANA is not responsible for the reportage or opinions of contributors published on the website.