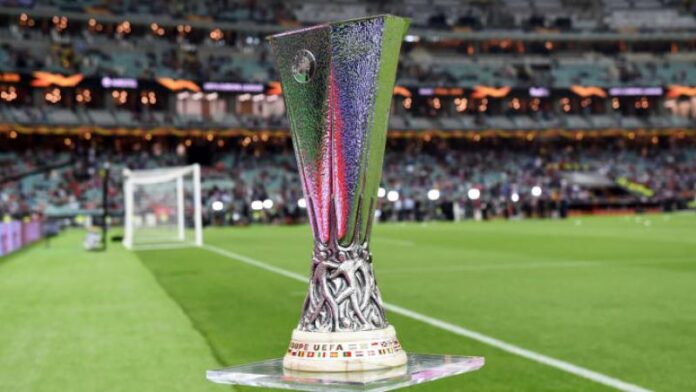 SuperSport viewers on DStv and GOtv can look forward to Matchday 4 action from the UEFA Europa League, with matches scheduled for Thursday 4 November 2021.

The early matches on Thursday 4 November feature Scottish champions Rangers heading to Denmark to face Brondby in a key Group A clash. The Glasgow side claimed a 2-0 win at Ibrox last month and manager Steven Gerrard is hoping to see another powerhouse performance from Nigerian midfielder Joe Aribo.

“Aribo really flexed his muscles tonight. He played angry, but in a good way. He tired in the second half but that was to be expected. There’s a lot of praise for individuals but I’m more bothered about the collective,” said Gerrard.

Other highlights in the early kick-offs include Monaco posting PSV Eindhoven, Napoli travelling to Poland to face Legia Warsaw, and West Ham United taking on hosts Genk at the Cegeka Arena – with the Hammers relishing their adventure in Europe.

“We’re loving every single game. We respect every opponent, but we know the qualities we’ve got. We’ve got three wins from three games, we’ve got three more, we want to go unbeaten. That’s the focus from the whole group,” said Jarrod Bowen.

The late matches are headlined by Leicester City playing host to Spartak Moscow at the King Power Arena, as the teams wrestle for clutch points in Group C. The Foxes claimed a thrilling 4-3 win in Russia last month, with Zambian Patson Daka scoring all four goals.

“He never stopped smiling and working hard after joining Leicester. I’m so happy for him and his goals. He scored his first goal in the Premier League last Saturday, now four in Europe. Amazing,” said manager Brendan Rodgers.

Other highlights in the late kick-offs include Portugal’s Sporting Braga at home to Ludogorets, Olympique Marseille hosting Lazio at the iconic Velodrome, and Glasgow Celtic chasing a win in Hungary against Ferencvaros.