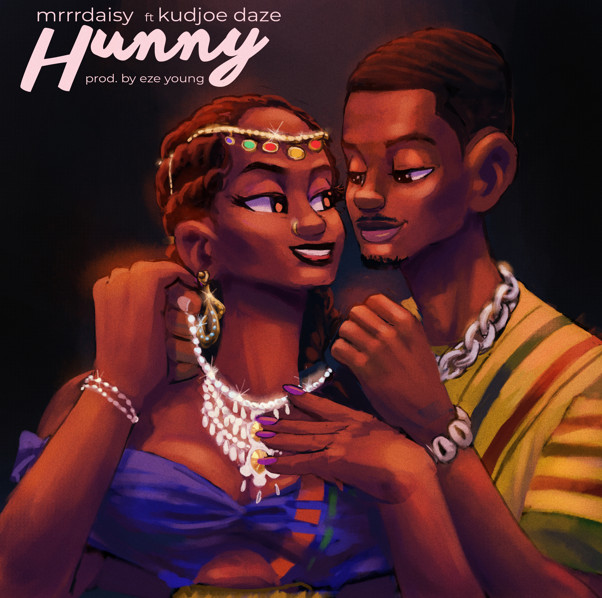 In the wake of a fantastic start to the year, which included a new single featuring one of Ghana’s most talented male singers Kudjoe Daze.

Mrrr Daisy is back with a brand new track to kick off the New Year with.

Aiming to promote undiscovered talents, the renowned award-winning blogger and publicist began working with a select group of musicians in 2021, during which time he produced his debut song, “The One,” which featured Jessy Gh, perhaps Ghana’s greatest rapper from the Volta Region, and was certified platinum as a result of the endeavour.

This worldwide approval has resulted in the song’s airing on BBC Radio Nottingham, Amazing Radio UK, and the United States, as well as on Wigwam radio in the United Kingdom.

To cap it all, the song has garnered over 200,000 streams across a variety of different digital platforms.

This feature also provided him and his business with an endless number of possibilities as a result of it.

Hunny is an afro-fusion song that narrates the narrative of a young guy who falls in love with a girl who is out of his grasp since she is from another country.

The artist seeks to regain the adoration and affection he has lost from his ex-girlfriend by his actions and words, while also revealing his underlying desire for her through his work.

Three different dialects of English, Pidgin English, and Ewe are all spoken and written in the course of three minutes and eleven seconds (a local Ghanaian language).