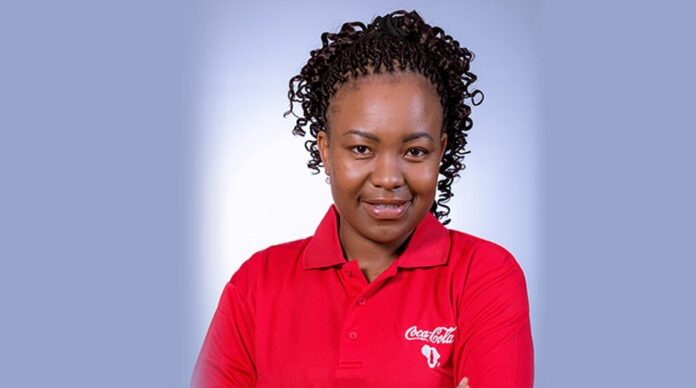 Flora has been with the Coke business for 14 years and began her career in the coal mining industry, being the first female mining engineering graduate at Anglo Coal.

She joined the Coca-Cola business in 2008 with her first role being a depot manager. Having risen through the ranks, her knowledge and expertise cut across engineering, supply chain, logistics, and marketing.

Until recently, Flora was the Logistics Director at Coca-Cola Beverages Africa, South Africa.

In a brief address, Ms. Jika said: “I am delighted to join Voltic at this time and I look forward to building a success story with the team.”

Commenting on the new appointment, MD, CCBA Central Africa, Conrad van Niekerk said: “We are delighted to welcome Flora to the Voltic family and wish her the best as she steers the business into sustainable growth and profitability.”

ALSO READ  African Energy Week welcomes protests by Environmental Groups in Cape Town
AMA GHANA is not responsible for the reportage or opinions of contributors published on the website.