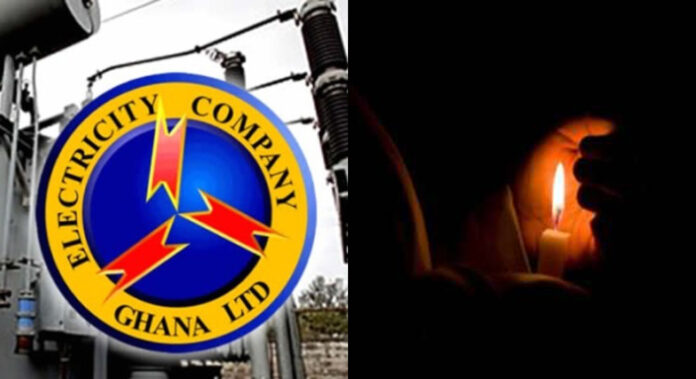 Minority side of Parliament has threatened to drag the Public Utility Regulatory Commission to Parliament if it does not stop the implementation of the new tariff regime.

The Minority in Parliament has stated “in unequivocal terms”, that they have completely “rejected these draconian price hikes given the current economic conditions as well as the surreptitious manner with which the exercise has been carried out”.

The Ranking member on Mines and Energy Committee, John Abdulai Jinapor at a news conference in parliament on 16th February 2022, submitted that “this unorthodox approach is in complete violation of laid down processes which require that consumers are notified of such adjustments prior to implementation”.

The MP, therefore, called for the immediate suspension of these price increments to allow for better consultation and also ensure that due process is adhered to in this regard.

He disclosed that the Minority in Parliament has noted with grave concern, some steep and astronomical increases in service and other related charges within the Electricity sector averaging at almost 100%.

The situation, minority described as worrisome,…”even more worrying is the fact that these increments have been carried out in the most opaque and clandestine manner without recourse to any public announcement by the Public Utility and Regulatory Commission.”

ALSO READ  Ablakwa tackles Hon. Kennedy Agyapong over recent outbursts
AMA GHANA is not responsible for the reportage or opinions of contributors published on the website.