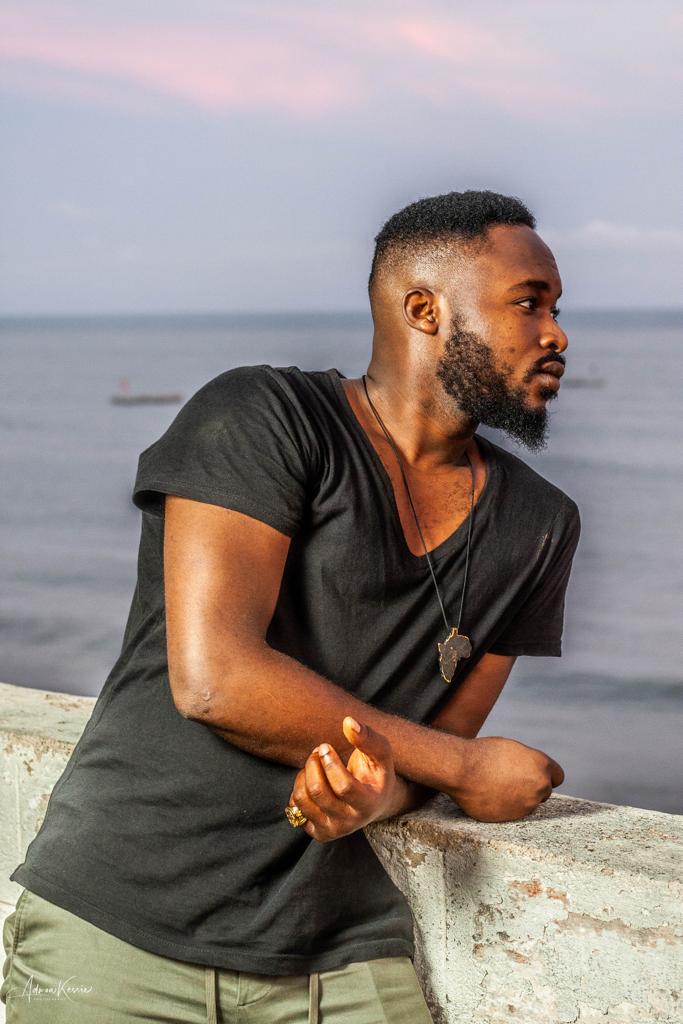 The Alter Native an audio narrative that showcases unique stories and aesthetics of our present-day environment via a combination of verbal lyricism and narration as well as strong vocal displays.

Alter Native is the first of many music-based socio-cultural diaries that double as a formal introduction to YOM and his works.

Speaking in an interview with Graphic Showbiz Yom said he chose the name Alter Native because he believes it is a complete representation of his identity.

“Though a native of this land there are certain things I cannot overlook. I need to be able to voice out certain things I see wrong through my poems. It is sometimes not pleasant but I need to do it for my mother Ghana”. he said.

Come the month of May, Yom will be staging a concert dubbed the Alter Native concert where he will be showcasing a diversity of Ghanaian talent in the area of music and art.

Prior to the release of this EP, most of Yom’s work has been centered on live shows and performances within Accra.

Yom has performed on many stages including the national theater plus 233 bar and grill, the AICC, and many more, in addition to that I have organized and hosted my own annual shows namely the made in Ghana series, the toli series, and the OXY art addiction series and have utilized a number of venues like the gold coast bar and restaurant, Bermuda gardens, Kaya lounge and many more.

Yom Nfojoh received a Bachelor of Science degree in Environmental Science at the Kwame Nkrumah University of Science and Technology K.N.U.S.T and currently doubles as an environmentalist with the Council for Scientific and Industrial Research C.S.I.R.