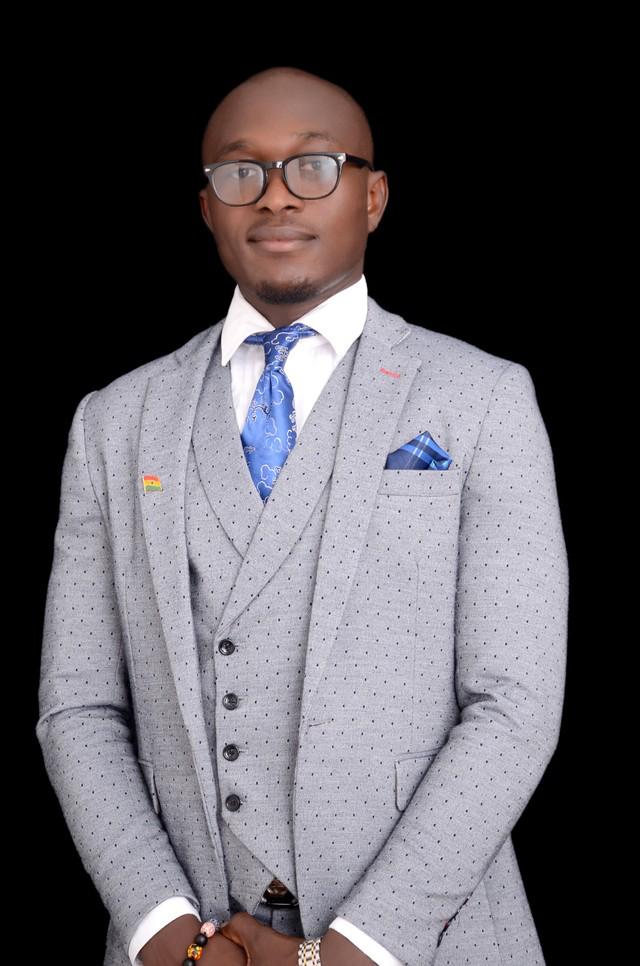 The Chairman and CEO of Tiwala Markt Company Limited Wisdom King Adukpo has encouraged entrepreneurs in the country to look at more collaborative efforts in growing their respective industries instead of focusing on competing with other similar brands.

Tiwala Markt is the major supplier of Tiwala Rice to over 16 African Countries with its official Office in Togo serving most Francophone countries and its neighbors. Tiwala Markt through its global influence partners with major traders and distributors in West Africa.

Addressing a group of young entrepreneurs, a fortnight ago at a workshop in Accra, dubbed ‘the Tiwala young Entrepreneurs Workshop’, Mr. Adukpo stressed the need for the young entrepreneurs to join their energies and networks to grow their individual establishments and stop seeing people with similar business ideas as enemies that need to be defeated at all cost.

Mr Wisdom Adukpo, who also doubles as the West African representative of the African Trade and Investment Global Summits (ATIGS) revealed how he was able to collaborate with several young entrepreneurs during his startup stage to rise to the level that his company has reached.

“I always believed in cross fertilization of ideas, I did not see myself as better than other entrepreneurs in the commodity trading industry, I remember how we all helped to establish the Ghana Young Entrepreneurs (GYE). I have met very promising young men and women who unfortunately could not get far because of the competition mentality. You can’t get far if you always think you have something to protect instead of having something to share”, he stated.

He urged the entrepreneurs to be truthful at all times since one of the major causes of separation among business partners in Africa is deceit and lying.

“Truth is a very expensive commodity in Africa, its very difficult to find a genuine and honest entrepreneur, its even more difficult to find honest employees. There are several investors in Africa afraid to invest their hard monies in the youth because of the issues of honesty. I personally know several rich men in the country with huge monies sitting in their accounts. They are afraid to invest in businesses because of the perceived deception and dishonesty among the business population,” he revealed.

Mr. Adukpo stressed the importance of unity and cooperation in business establishments and admonished entrepreneurs to let go of greed and quick wealth schemes, stressing that entrepreneurship is a journey that requires time and patience.