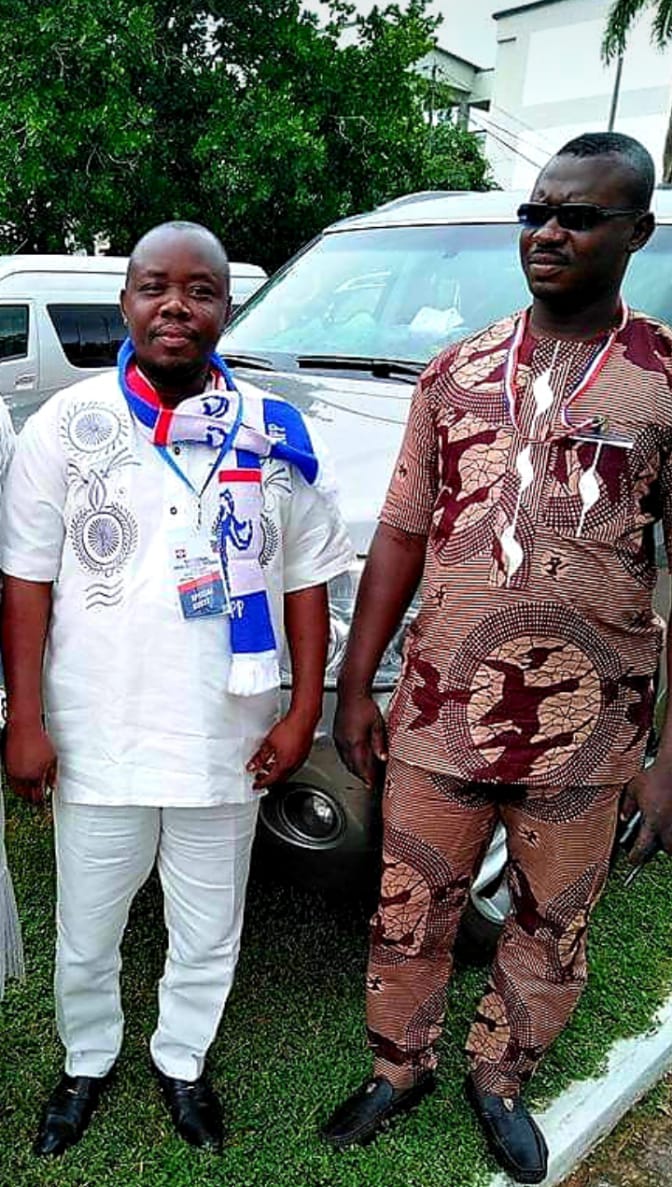 It was a call from Inusah also known as Timber. The message was straight one: “Hon, Babylon is not well; he can neither talk nor move. He has been transported to the Central Hospital in Tamale.”

I remained speechless on the phone with Inusah until the line went off. This was because I was with Babylon on 24th and 25th October in Walewale, hence, receiving such bad news on 27th October was shocking. I wondered what could have caused the decline in the health of a trusted brother and Aide at such a fast pace.

The first person I called was Dr Kolbila. I wanted to move Babylon to a private health facility because some health workers were on strike and I thought that he needed quick and reliable attention.

When Dr. Kolbila asked me few questions and I couldn’t answer, I got one Latif, a health worker, to rush to the Tamale Central Hospital to see Babylon and revert, which he did. I linked him up with Dr Kolbila to brief him about the condition of Babylon.

It was immediately sugggested that Babylon be moved to the Tamale Teaching Hospital on referral. Appropriate processes were completed and with the help of some family members, I drove Babylon in my car to the TTH.

Babylon had told me Chairman Nurideen and my good self were his key hopes in the NPP. So I called Chairman Nuru and informed him of the state of affairs of our brother and confidante.

Nurudeen had boarded a plane for Accra and had to come down and make his way to join us. He was 100% helpful and indicated to me that he was to pay the entire medical bills of Babylon, including flying him to Accra, if need be.

We were by the bedside of Babylon morning, afternoon and night for the few days he was at the Red Zone of the Emergency Ward of the TTH.

Hours before his death I was at his sickbed with his friends and family. Some wept because we saw our brother and friend on oxygen gasping for breath and we were helpless.

I first met Babylon in 2011 when I won the NPP primaries to contest for Parliament. He became my Political Aide and eventually became a brother. He attended every funeral, wedding or any other event on my behalf in my absence in Tamale.

He was with me when I was at GEPA as a Deputy CEO. He later became an Aide to Chairman Nurudeeni and has remained loyal in his duties to us.

Babylon was a very reliable and dependable Aide. He could be trusted and was always available when needed.

He was once an Electoral Area Coordinator of the NPP and thrice contested to be a Youth organiser of the NPP in the Tamale North constituency.

He had indicated to me, his intention to contest the youth organiser position of Tamale North next year and even designed his posters to that effect. As the saying goes, “Man Proposes but God Disposes.” He could not live to see his dreams through.

Babylon was a farmer as well and his farms are ready for harvest but he is not around to harvest. He used to sleep on his farms.

He died leaving behind his father, mother, two wives, and five children. As the breadwinner of the family, he was also taking care of two children of his elder brother who died two years ago.

It is a devastating death but God knows best. We have accepted your departure, Babylon, knowing that it is from God we all came, and to Him, we shall all return.

Do Rest In Perfect Peace, my brother. We love you but Allah loves you most. We sure will miss you.