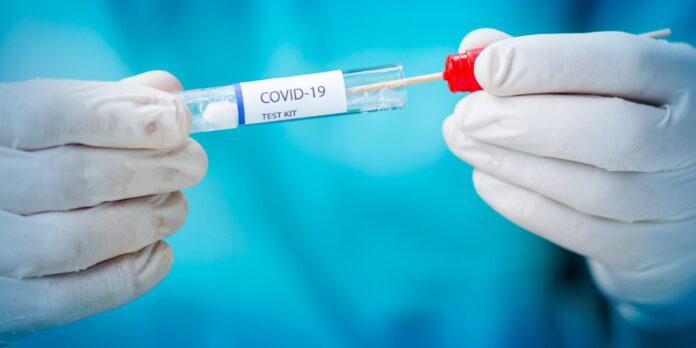 South African President Cyril Ramaphosa is receiving treatment for mild Covid-19 symptoms, after testing positive on Sunday, the office of the presidency said in a statement.

Ramaphosa is fully vaccinated and is in self-isolation in Cape Town, his office also said, adding that he has delegated all responsibilities to Deputy President David Mabuza for the next week.

ALSO READ  Immunization in lower-income countries: Pandemic leads to decline in coverage but signs of recovery emerge
AMA GHANA is not responsible for the reportage or opinions of contributors published on the website.