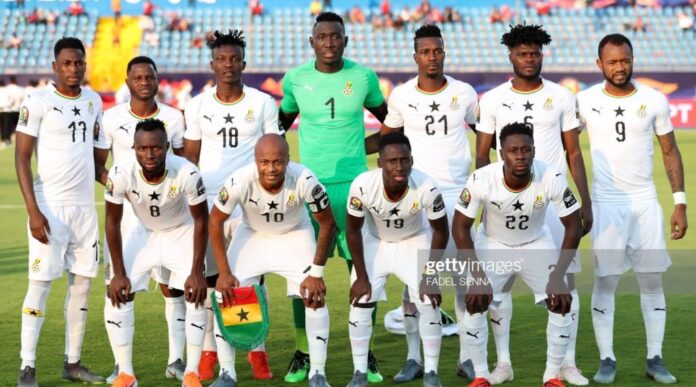 According to him, the Senior National Team had a “Ways and Means” Budget which can be likened to a contingency Budget; that is money set aside to cover extra or unplanned cost of a project.

Contrary to expectations, the “ways and means budget” as explained by the MP for Odododiodio is money set aside to bribe referees and match officials to enable the Black Stars progress in tournaments they participate in.

Speaking on GTV Sports+ Special Programme – Saving Our Passion, he said “the money they put together for ways and means is a huge sum of money”.

He said “Players came to sit with me and said Mr. Minister if you do not allow the officials to pay this money we will not qualify. Meaning the players themselves think that in order for us to be able to qualify for a competition, the referee must be bribed”.

“When I became Minister, I cut our budget from $966k to $526k. We took away the ways and means. For medicals we were using almost $10k per match and I asked them, are they buying drugs for the whole Korle Bu Teaching Hospital”.

Former Minister of Youth and Sports Nii Lante Vanderpuye supervised a 20% reduction of winning bonuses for the Black Stars and in some cases refused the same for players in certain “insignificant games” they featured in.

The new payment structure following the 20% reduction in winning bonuses took effect in the 2017 Africa Cup of Nations qualifiers against Mozambique.