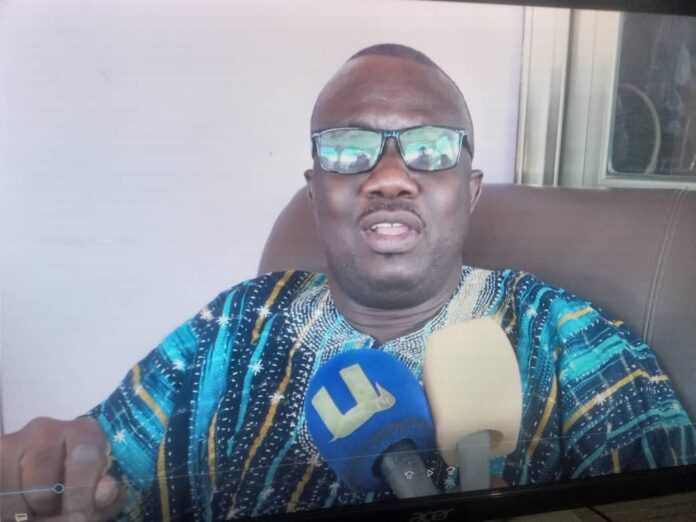 That, he said, is a top-notch step to minimize ongoing corruption in the country.

“To me, the essence of the office Special Prosecutor is to put mechanisms in place to protect the public purse. Make corruption difficult for individuals to practice. I like the statement he made during his vetting that he can not stop corruption and it is true he cannot because even in Bible there is corruption so no human being can stop corruption but we can control it”.

He emphasized that he holds a huge and difficult office with very high expectations hence must focus on the task.

“Ghanaians are expecting a lot from the Special Prosecutor which I believe that he must focus not engaging in condoning and conniving in enhancing and opening the flat gate for corruption”.

However, Nii Arde Tagoe agreed with his ideas, saying his intentions are clear and laudable but must walk the talks.

“There is a lot of corruption in the system putting the country at its current state. In Ghana, where we have reached now, Ghanaians want actions, someone who will walk the talk. We all have heard his motives are clear and we all looking forward to things to be turned around and believe you me if things motives are carried out, we will be singing a new song a year by this time”.

Consequently, he suggested that Special Prosecutor, Inspector General of Police, and Antony General should work together to protect the public purse and fight crimes as a whole.

Noting, that it’s high time we have reviewed the 1992 Constitution to keep some public offices autonomous to reduce works on the president.

“We have to decouple some key areas from the presidency. So as Ghanaians can hail or criticise the individuals rather than the president. But in other to do that we have to first review our Constitution. For example the issue of appointing of MMDCEs, the president wants to disassociate but we want him to appoint which I think we are part of the system not working and we must change”, he explained.