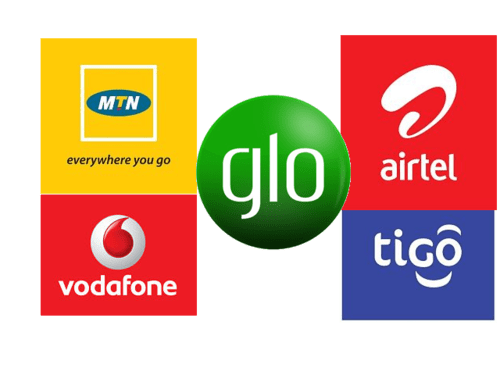 Barring any hitches, registration of all SIM cards will begin on the 21st of October. The 6-month exercise is expected to end on the 31st of March 2022.

After which, any SIM Card which is not registered within the period will be BLOCKED.

Minister of Communication and Digitalization, Mrs. Ursula Owusu Ekuful, who announced this at a media briefing in Accra, said the National ID Card, also known as Ghana Card Would be the only certified card for SIM Card registration.

The Minister said previous efforts failed because of the lack of a verifiable secured identification document. She noted that the situation led to the influx of pre-registered SIM Cards, making it difficult to track and trace people who used the SIM cards for fraudulent activities.

According to her, the prevalence of fake IDs and a non-existent system of verifying the IDs, led to some individuals engaging in SIM Boxing, (where international calls were shown as local calls), that led to the loss of revenue to the State. The SIM Card registration was scheduled for March 2020, but was postponed due to the covid-19 pandemic.

“The Ministry and all stakeholders in the sector will launch the National Sim Card Registration exercise across the country next month in October. The subscriber identity module registration regulation 2011 NI 2006 mandates network operators or service providers to activate a subscriber identity module SIM only after the subscriber registers the SIM, certificate of incorporation in the case of a body corporate, or registration in the case of a partnership or an unincorporated body of persons and provide an identification document as well. Only the National Card, the Ghana card, issued to an individual shall be used for registration of SIM Cards of citizens, foreign residents in Ghana and foreigners staying in for more than 90 days” she stated.

ALSO READ  Ghana Card: NIA set to begin another round of mass registration next week

“The banking sector was also facing challenges like that, but they didn’t say everybody should go to their bank within six months and re-register So example, if I used my passport to register my SIM Card, that passport would have expired by now, so in that period when I go to update, I will give new a valid National Biometric Card and then am also going to update my records. Already the TELCOS must be investing in the requisite technology to BLOCK any number that is engaged in fraud immediately”, she posited.