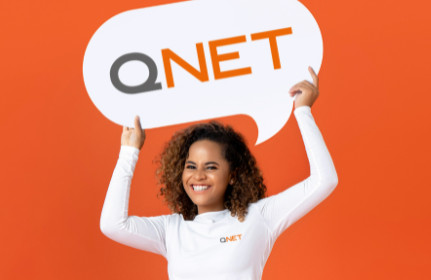 The Koforidua Circuit Court A presided over by Her Honour, Marian Affoh Polley, has refused bail applications for 15 Qnet agents and remanded them into police custody to reappear on Tuesday, November 2.

The accused were charged for defrauding under false pretense.

Their first hearing was on Monday, October 18.

They pleaded not guilty and were remanded into police custody for ruling on the instant application for bail.

On Tuesday, October 19, the judge refused the bail application and remanded the Qnet officials into police custody.

The 15 Qnet agents including West African nationals were part of hundreds of agents and victims who were rounded up in a swoop on Friday, October 15 by police personnel from the Counter-Terrorism and Concentration Camp under the command of Chief Superintendent Wejong Raymond Adofem.

They were screened and their leaders picked up for investigations and arraigned before court.

Investigations by the police is in progress to unravel how several people have been influenced to engage in Qnet’s networking marketing activities.

There are records of suicide by some individuals who have lost monies dealing with officials of Qnet in the marketing network.

On Monday, consultant for the Qnet company in Ghana, identified as Mr. Yeboah Fofie, argued their business was genuine.

Qnet is a networking marketing company that sells products at GH¢4,300 and above to their clients in a network marketing scheme and lure them to get others on board for more commission or interest.

Others are promised exchange programmes with other universities outside the country.

Police sources say the modus operandi of the Ponzi scheme leaders is to recruit young men and women from within the country and neighbouring countries such as Togo, Nigeria, and Ivory Coast.

The victims are camped in rented houses and made to lure and bring on board other victims who are made to extort money form relatives under the same pretext.