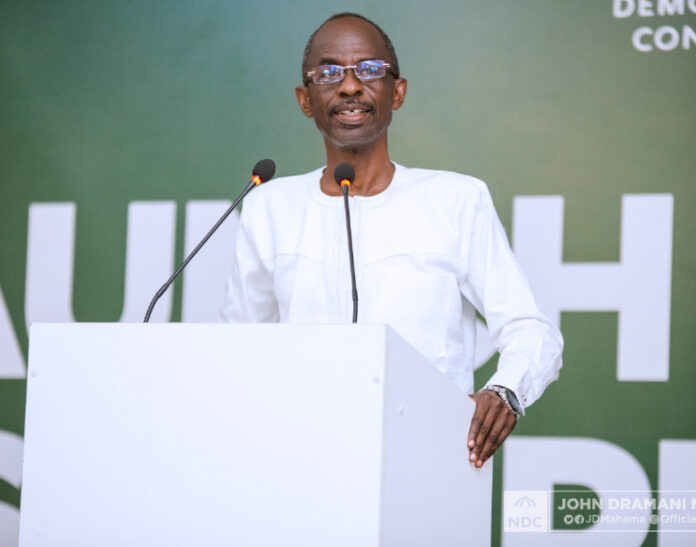 All is set for the Supreme Court to commence the hearing of the 2020 presidential election following the consideration of all pending motions before the court.

The Apex court in Thursday’s hearing dismissed the petitioner’s application requesting the court to review its ruling that denied his request to ask the Electoral Commission (EC) some 12 questions.

The petitioner, former President John Mahama and the NDC’s candidate wanted to ask the EC among other questions how it transmitted results of the 2020 elections and whether or not the National Communication Authority (NCA) played a role in the transmission of the results but the court declined permission.

The lead lawyer for the petitioner, Mr Tsatsu Tsikata had argued that once in 2013 election petition saw the admission of interrogatories, the court by precedence can allow same to be done.

He said, the interrogatories if granted will be material to their witness statement and also to help the court expedite action in th hearing.

The respondents one after the other opposed to the grant of the review.

The apex court review panel of nine chaired by the Chief Justice unanimously dismissed on grants that the petitioner did not satisfy the court to reverse it earlier decision.

The court has subsequently, directed the petitioner to put his first witness in the box tomorrow for hearing to commence.

After the court hearing, a former Attorney General during the NDC administration, Marrietta Brew Appiah Oppong addressing the media said the petitioner has not been treated fairly by the bench.

She said all the rulings on the motions being sought were short and not adequate reasons were provided to those rulings.

She said the same grounds president Akufo-Addo was allowed to file for interrogatories, Mahama has been denied.

Frank Davis, one of the lawyers of the president, the 2nd Respondent in the petition, in his response to the claims of Marrietta Brew said they must understand the grounds of law the 2013 petition was heard are different from that in contention now.

He has also admonished the petitioner’s lawyers to resort to short arguments because long submissions will not earn them a win in court but the substance of their case.