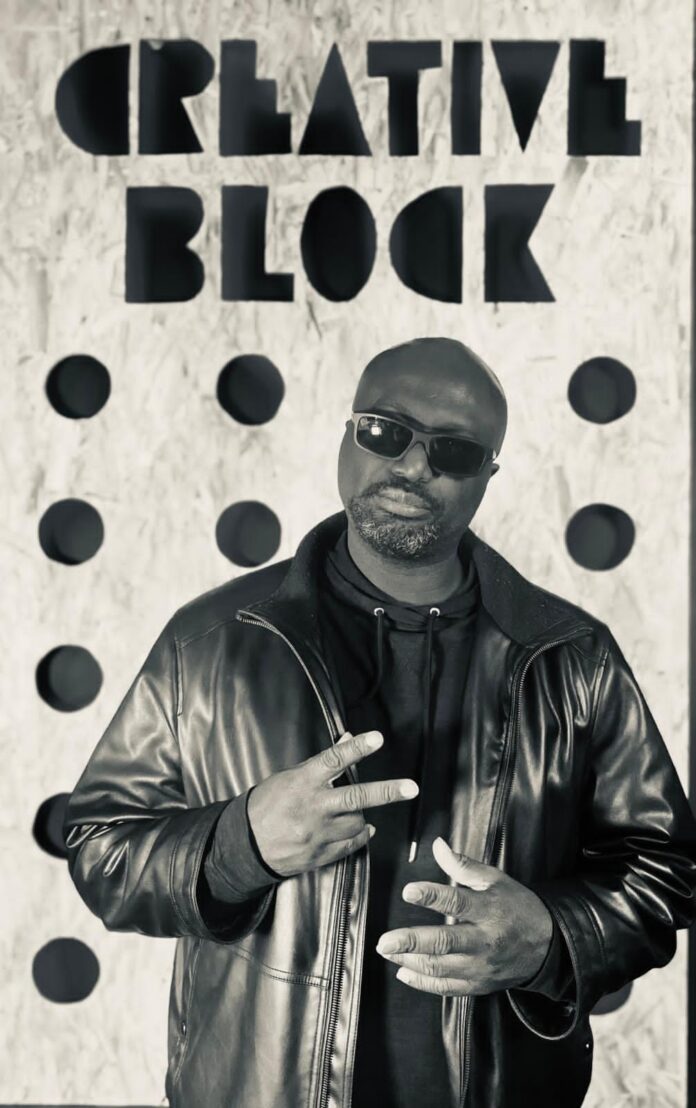 Artiste Tradition Man Wolo currently based in the USA has in an interview reaffirmed his quest to liberate the black man from the shackles of the westerners through his music.

The avowed and bold declaration of this principle, has Led to the release of Reggae Man, a nine tracked album aimed to educate and emancipate the black man from the whims and caprices of the colonial master who deviously on a daily, churn out hips of strategies to build slavery walls around the black indigene by way of augmented laws to cripple the elevation of the black man.

He told Heavy Dee that this album will illuminate the mind of the black man into believing in his abilities. It tells the untold stories of black history in  a melodic way.

“Reggae Man is a multi-themed album covering roots reggae and conciousness. I want people to embrace the breath of the album and genre.

This album was birthed during the incident of George Floyd, an innocent black man who was  killed by a policeman even when he was unarmed.

Fortunately, it received the attention it deserved because it happened during the covid-19 pandemic.

We live in an era where people know slavery can’t be practiced and so they pass laws to jail potential black talents.

They always succeed in tagging well to do black men as drug peddlers, painting a picture in the minds of many that, black man is dangerous and shouldn’t be entertained in peaceful environments and this needs to be stopped!” he explained.

Tradition Man Wolo, a former member of Club Traditon  is an enlightened Pan-Africanist who had his secondary education in Achimota Senior High and  later, Accra Academy for his six form.

He has been a musician from childhood although his father wasn’t in total agreement until the release of his latest album.

He left the shores of Ghana to the US and worked for corporate America for couple of years.

Currently, he is dedicating his  attention to music where he believes lies his calling.

His album, reggae man has tracks like Book of Rules, Lady in Red, Come Home, Back Again, Love amongst several others.

He believes the black man until he is told, has what it takes to go the extra mile.

He, is however, pleasured to be amongst the conscious roots reggae musicians to enlighten his fellow Africans just as his predecessors did.

His album is currently available on all download portals.