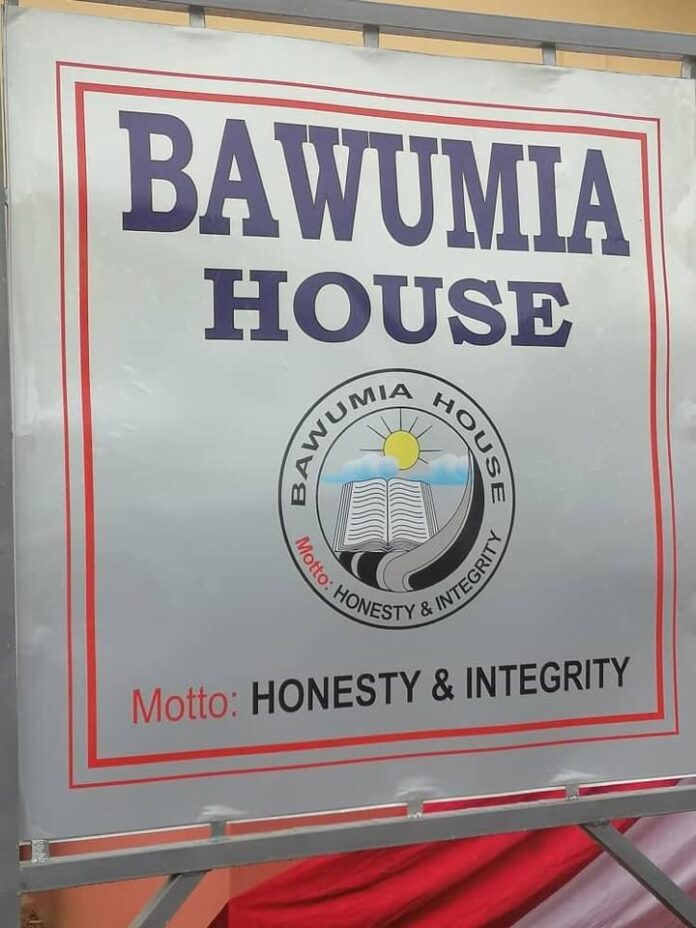 At the launch of its 70th anniversary in Tamale on June 26, 2021, the Board of Directors of the Tamale Secondary School named a new Dormitory after Dr. Mahamoud Bawumia- The First Class Vice President of Ghana.

This was announced by the Headmaster of the school, Rev. Edward Azeka.

The Bawumia House in my personal view is long over due and very important and befiting of a man who has exhibited extreme competence, humility, loyalty, honesty and tolerance in all his endeavours whether in public or in private life.

The virtues mentioned above are among the crucial qualities needed for success in every endeavour.

And honouring a man who undoubtedly has these qualities can only be described as laudable.

The students need this and the Bawumia House shall remain a constant reminder to the students and also the staff about an Old Boy who not only made Tamasco proud but the North and Ghana.

The Bawumia House should not only be seen as a dormitory to sleep and wake up for classes.
It should also be seen as a Dormitory in which its occupants will have to strive for excellence in life.

May I once again thank the Board and Staff of the Tamale Senior High School for this important act of awarding and recognizing people whilst they are alive and not when they are dead and gone. Kudos!

ALSO READ  Some MPs infected with COVID-19 after test
AMA GHANA is not responsible for the reportage or opinions of contributors published on the website.