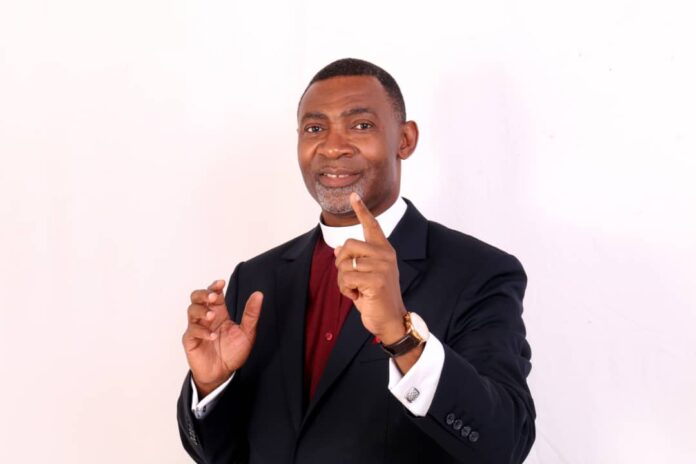 President and Founder of the Worldwide Miracle Outreach, Reverend Dr. Lawrence Tetteh says the way religious leaders are being gagged into political boxes is unfair.

According to him, political power is transient, but religious power is not.

He said any nation that does not adhere to religious leadership is doomed.

“Great Britain gives so much respect and credence to the clergy but if this nation doesn’t take seriously into consideration the leadership of religious bodies, then we are doomed”, he said.

Dr. Lawrence Tetteh added that there is no Ghana President who has never attended his crusade.

They come because we believe and love the things of God, he said.

“It is unfair when politically, we are pushed into certain boxes.”

Dr. Lawrence Tetteh said this in an interview on the GTV’s Breakfast Show on Thursday, November 4, 2021.

Commenting on the standoff between the Madina MP, Francis-Xavier Sosu, and the Police, Dr. Lawrence Tetteh said the issue should be handled based on the law, not along partisan lines.

“I’m looking at the law, what does the law say? I think we need to interpret the law properly. This thing should not be partisan. And that is the saddest thing happening in Ghana as a nation. Everybody takes a stand based on partisanship and we must look at the bigger picture. What is wrong is wrong, and what is right is right.

We have a Constitution, the 1992 Constitution, spelled out everything. And so, we should look at the Constitution and make sure that we look at the bigger picture of our nation. There is no need to take an entrenched stand between Parliament and the Ghana Police. These are serious agencies,” he stressed.

Dr. Lawrence Tetteh explained that he had heard comments that revealed that people are becoming more partisan and if care is not taken, it would escalate into something else.

He also said dialogue, and discourse resolves problems and there is always a way the Police and Parliament would have to handle the fracas to avoid the ”brouhahas”.