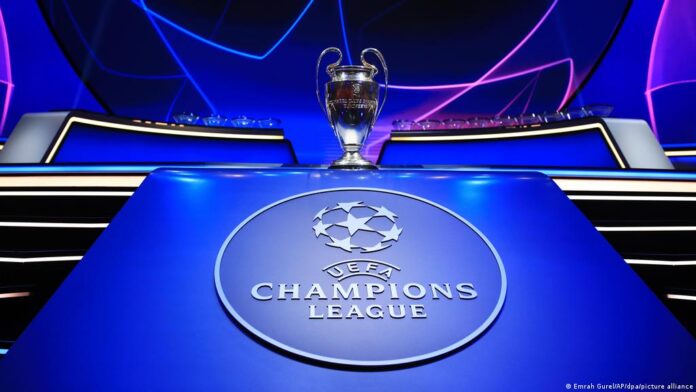 Paris Saint-Germain will face Real Madrid in a blockbuster Champions League clash after the last-16 had to be redrawn following an initial blunder by UEFA.

The French side were initially drawn against Manchester United but Ralf Rangnick’s side now face Atletico Madrid.

Holders Chelsea were drawn against Lille in the initial draw and were paired with the reigning French champions when the draw was made again.

This season also sees the away goals rule scrapped, with all ties that are level after two legs going to extra-time and then penalties if required.

ALSO READ  Bawumia confident NPP will break the 8
AMA GHANA is not responsible for the reportage or opinions of contributors published on the website.